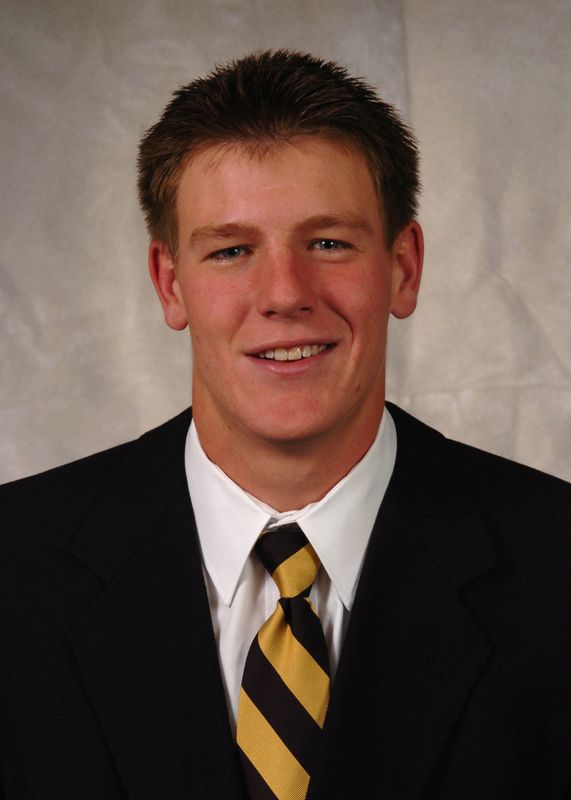 2008 — Saw action in 17 games, including seven starts… finished with a 3-5 record… had a 7.30 ERA in 40.2 innings pitched… got his first win of the season at Indiana having pitched one inning and allowing no runs… struck out 31 batters on the year, which was the third-most of any Iowa pitcher… nine opposing batters went down looking… had a 6.68 ERA in the conference… struck out 3-of-9 batters faced with the bases loaded.

2007 – Made 13 starts on the mound… served as Iowa[apos]s Friday starter… led the team with 44 strikeouts… allowed two hits and struck out seven over seven innings in earning the win over North Dakota State (Mar. 23)… defeated nationally-ranked Notre Dame (Mar. 3) by allowing just two hits and one run over five and 1/3 innings.

High School – All-state honorable mention as a senior… Minnesota Lion[apos]s all-Star MVP… hit a home run in his only prep at bat during an all-star game… three-time academic letterwinner.