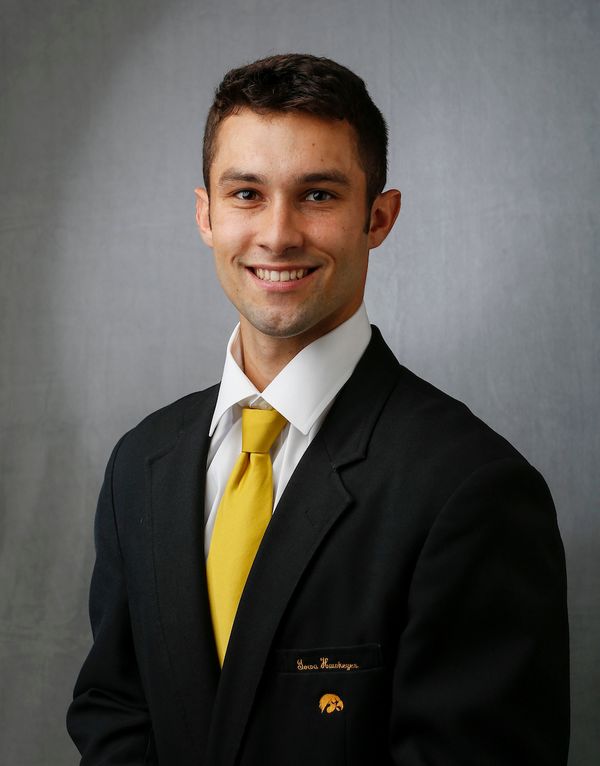 2012 Honors — Named to All-Big Ten Freshman team. 2012 — Tied for first on the team with 22 appearances, all of which came in relief… did not record a loss, finishing with a 3-0 record… recorded a 3.38 ERA in 26.2 innings pitched while striking out 25 batters and allowing only 11 free passes… in Big Ten play, he went 2-0 with a 2.92 ERA in 12 appearances… finished eight games, which ranked second most on the team… ranked third on the team with three victories… opposing batters hit only .235 off the lefty… saw first career action on Feb. 19 against West Virginia, pitching one scoreless inning… earned first career win on April 10 vs. Western Illinois… tossed a season-high 4.2 innings on April 29 at Minnesota en route to first career conference win.

High School — Four-time all-conference honoree, three-time all-district selection and a three-time all-state honoree… named MVP of the 2010 3A State Championship Game after leading Glenwood to the title… holds 21 offensive records and 12 pitching records at high school… hit .568 with 10 home runs and 56 RBIs as a senior… lettered in baseball, basketball, soccer, cross country and track… was named to the honor roll each semester and received the Distinguished Scholar Award in 2008 and 2009.