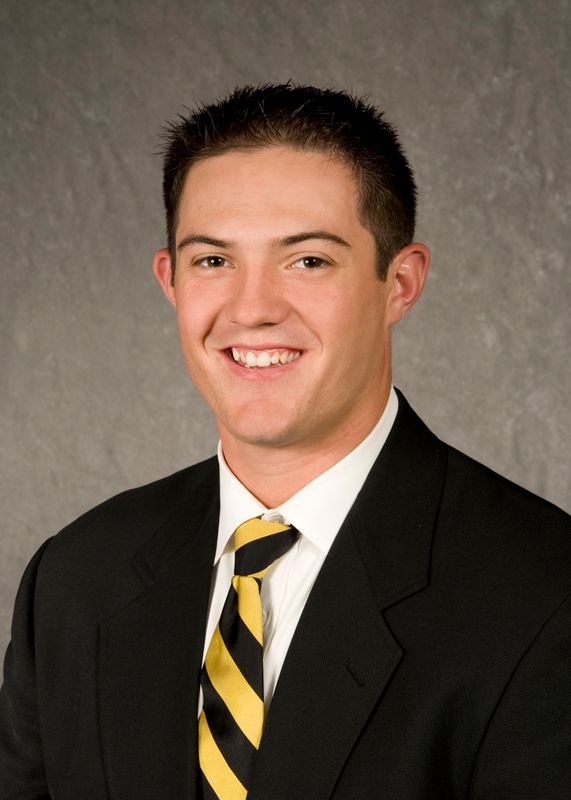 2010–Appeared in 24 games with six starts… compiled the second-lowest ERA in overall games (4.02)… earned a team-high eight wins… picked up a save, the only Hawkeye to do so besides the closer (Kevin Lee)… opponents hit .259 against the southpaw, a team-low… pitched the fifth-most innings (56.0)… struck out the second-most (61)… had a team-low ERA in conference play (2.45)… went a perfect 4-0 in Big Ten play… struck out the most conference batters of any reliever (24)… averaged just over a strikeout an inning in Big Ten play (24 in 22 innings)… conference batters hit a mere .195 against the lefty… lefties hit .123 against him… with two-outs opponents hit .154… averaged 2.5 strikeouts per walk… compiled a personal-best 10 strikeouts in seven innings in a no decision against South Dakota State (Mar. 31)… got first save in two and one-third innings pitched against Purdue (May 21)… did not allow a walk in nine outings… academic all-Big Ten selection.

Iowa Central — An unanimous first team all-conference selection… awarded first team all-district… was on the 2007 conference champion squad… led the team in strikeouts in 2008 with 82… had a 4.50 ERA to end his sophomore year… threw four complete games to lead the Tritons in 2008… named an academic all-American… played for the Rochester Honkers in summer of 2007 and 2008… was named Most Inspirational Player in 2007… named Pitcher of the Year in 2008… was a Northwoods all-star selection.

High School – Three-time first team all-conference selection… received two first-team all-district laurels… named to elite all-state team as a senior… second team all-state as a junior… combined for over 232 strikeouts in his career at Des Moines Lincoln, making him the career strikeout leader… holds single season strikeout record with 156 in 2006… holds the record for two perfect games in a season… combined for a 32-4 record in his high school career… was on three conference winning Lincoln teams… was a part of the state runner-up Lincoln squard in 2004.