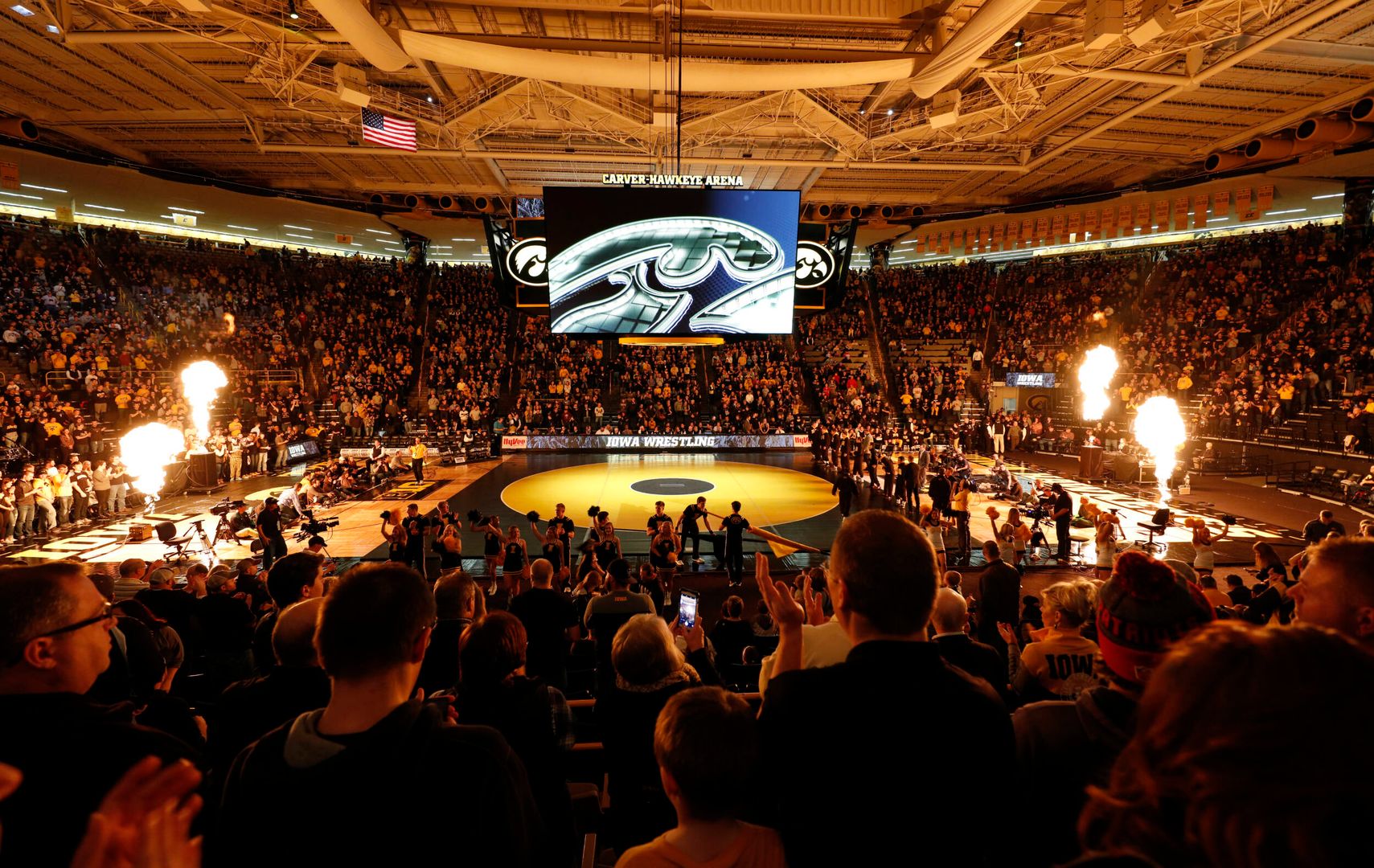 “I want to do better, compete harder, and win more. … I’m going to go out there and do the best I can to put on a show and try to create more fans for our sport and university.”

"I haven't achieved even an iota of what I wanted to. We're still working on it." 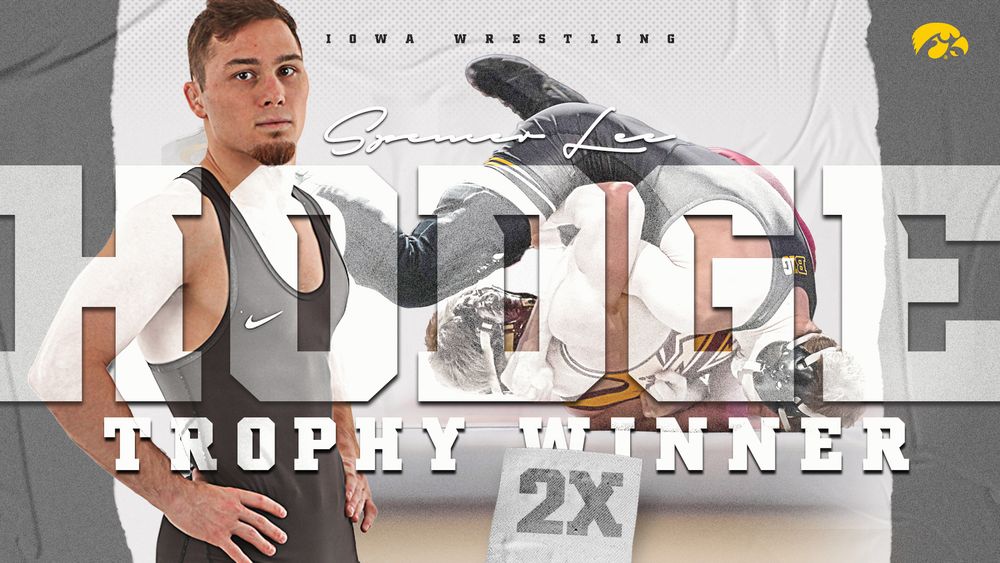 “Spencer had the distinction of being the last Dan Hodge Trophy winner while Dan was still alive. Believe me, Dan Hodge knew who Spencer Lee was. The last time I talked to him I told him Spencer had won it and he said, ‘What a great choice.’”

Mike Chapman, founder of WIN Magazine who created the Hodge Trophy in 1995

“We suffer together, we love together, we fight together. No matter what, we’re going to get through it… you have to believe in those around you… and you can do anything.”

Ahead of #NCAAWrestling … #Iowa wrestler Spencer Lee has a legitimate case as the country’s most dominant male athlete right now, regardless of sport. He’s outscored his last 30 opponents by a staggering 371-32.

Spencer Lee just won his third NCAA wrestling championship at Iowa, and he says he did it with no ACLs 😳 pic.twitter.com/OVIBtfibCf

“You can’t win a team title with just one guy. Even if I pinned every single opponent the most I can score is 30 points, and I’m pretty sure the second and third place teams were above 100. You can’t win it with one guy. You have to win it with a team. That’s all that matters. It takes a team effort.”

Big Ten Wrestler of the Year

"I’ve talked about the importance of him (Spencer Lee) in a lot more ways than on the mat, demonstrating skill, and being a point scoring guru. It’s more than that, it’s a toughness factor." 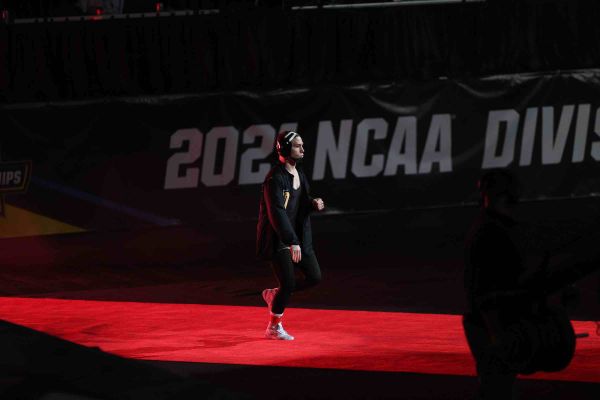 Spencer Lee walks to the mat for his championship match at the 2021 NCAA Wrestling Championships. 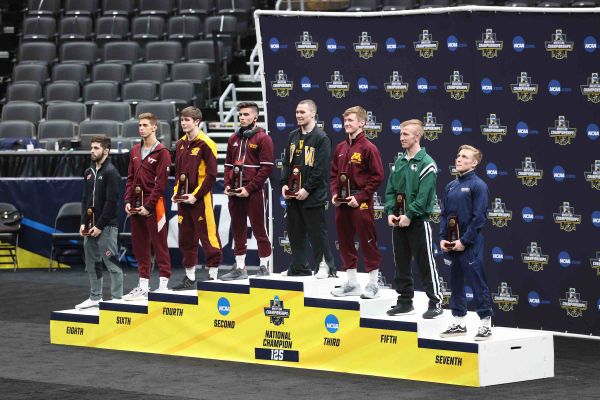 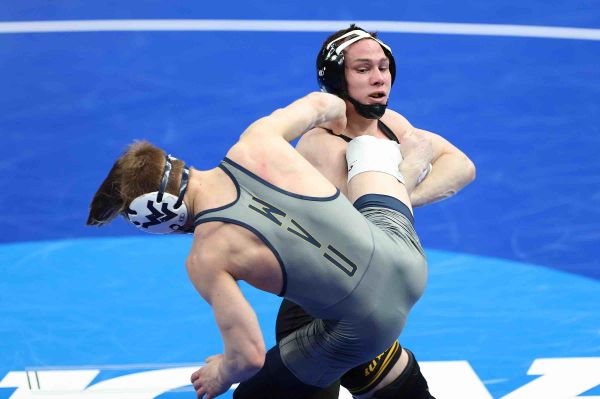 Spencer Lee -- Session II of the NCAA Wrestling Championships on March 18 at the Enterprise Center in St. Louis. (Darren Miller/hawkeyesports.com) 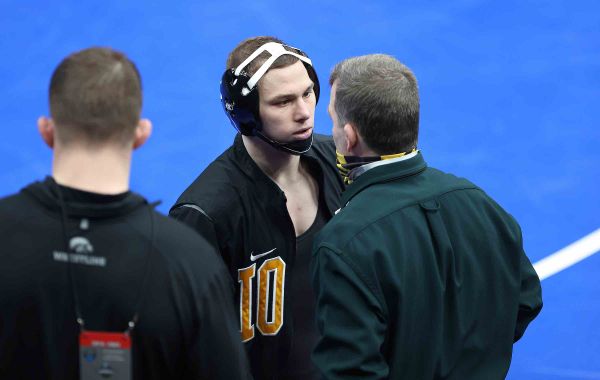 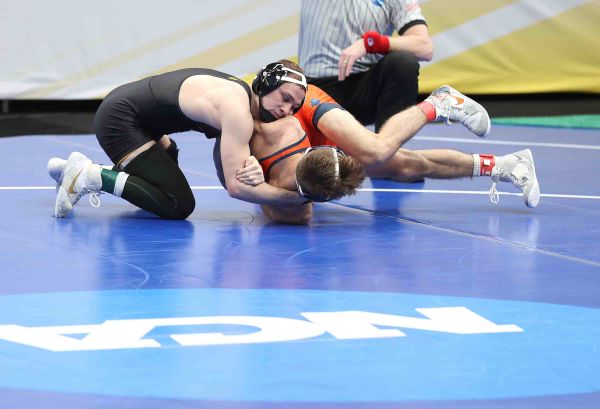 Spencer Lee -- Session I of the NCAA Wrestling Championships on March 18 at the Enterprise Center in St. Louis. (Darren Miller/hawkeyesports.com) 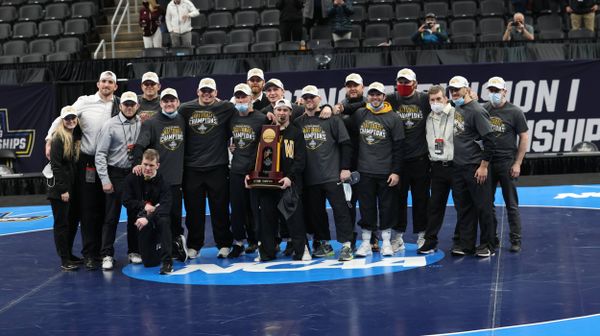 The Iowa Hawkeyes are the 2021 NCAA Wrestling Champions.
Skip To Main Content