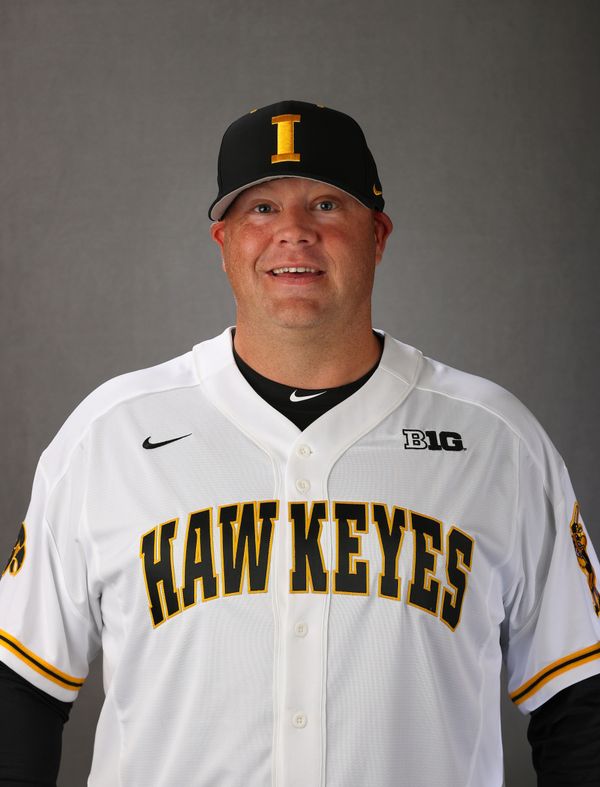 David Pearson is in his second season as a volunteer assistant coach with the University of Iowa baseball program.  Pearson serves as the Hawkeyes’ hitting coach.

During his first season in Iowa City, the Hawkeyes won 36 games — the eighth most wins in a single season in program history — and finished tied for second in the Big Ten, posting a 17-7 overall record.  Iowa won 20 of 27, 23 of 32 and 30 of 42 games down the stretch, including winning six straight series to close out the regular season to put itself in NCAA Regional conversation at season’s end.  The Hawkeyes qualified for the Big Ten Tournament and advanced to the tournament semifinals for the first time since 2017.

Iowa won with a pitching staff that was among the nation’s best, as it ranked second nationally in hits allowed per nine innings (6.88), third in strikeouts per nine innings (11.2), fourth in ERA (3.72) and 11th in WHIP (1.29).  The staff led the Big Ten in virtually every pitching category.

Pearson joined the program following a two-year run as an assistant coach at North Dakota State – his second stint with the Bison. He also served as head coach at Des Moines Area Community College (DMACC) from 2016-19.