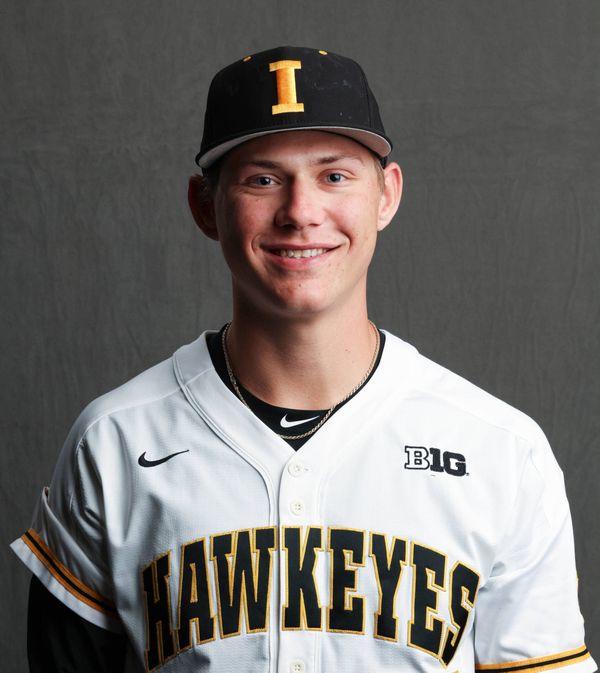 at Winona State (2020-22): Appeared in 16 games and made one start as a sophomore… went 3-1 with a 4.73 ERA over 40 innings… also had one save… held opponents to a .196 batting average, which was best on the staff… recorded 57 strikeouts and just 24 walks… allowed 21 earned runs on 29 hits… ranked 10th in NCAA Division II in strikeouts per nine innings… appeared in one game in 2021 season, pitching 1/3 of an inning and didn’t allow a hit… NSIC All-Academic selection in 2020… two-time Presidential Scholar Athlete… played for the Lakeshore Chinooks in the Northwoods League as well as the Randall Cubs of the Victory League in Minnesota Amateur Baseball… led team to the 2021 Minnesota Amateur Baseball Class C State Tournament Championship, where he was named the Tournament MVP.