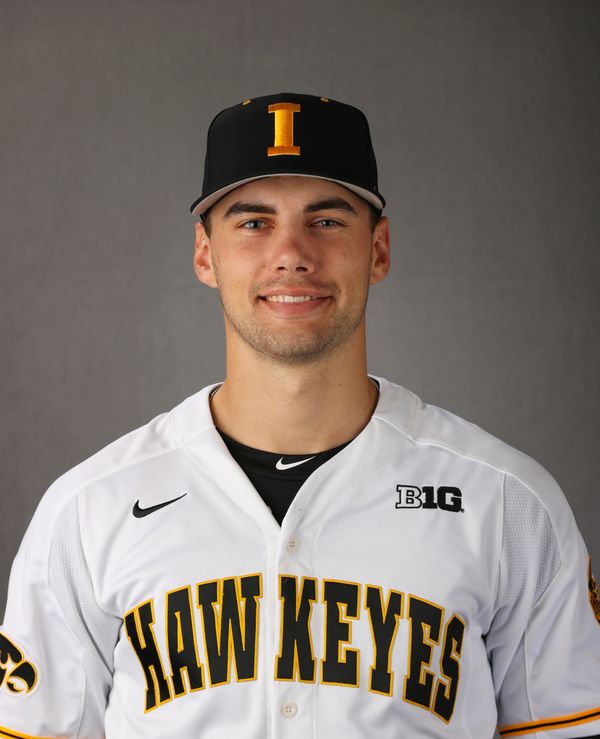 Personal — Born Aug. 8, 1999… son of Matt and Jamie Christophersen… has a younger sister, Caroline… great grandfather played in the Chicago Cubs’ minor league system during the 1940s before going off to war… majoring in economics.