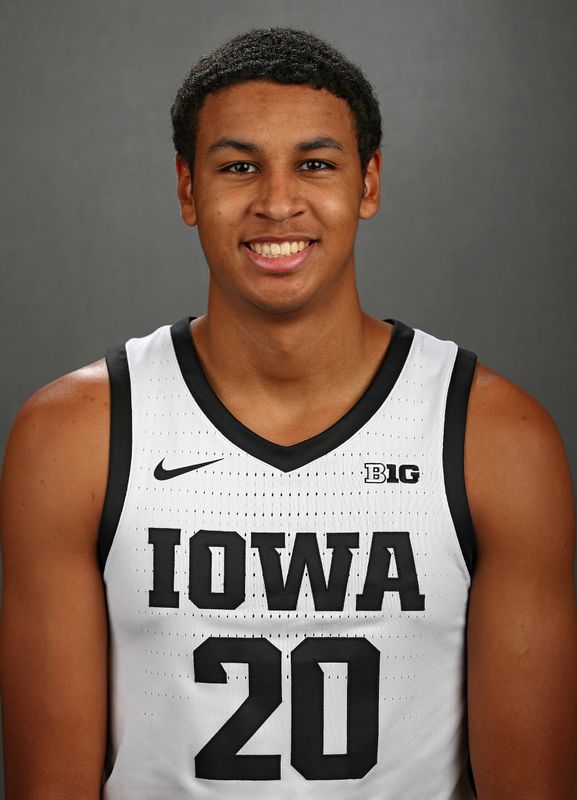 Hawk Items — Son of former Hawkeye Kenyon Murray (1993-96), who named Kris as a tribute to former teammate Chris Street, who died in an auto accident midway through his junior season in 1993.