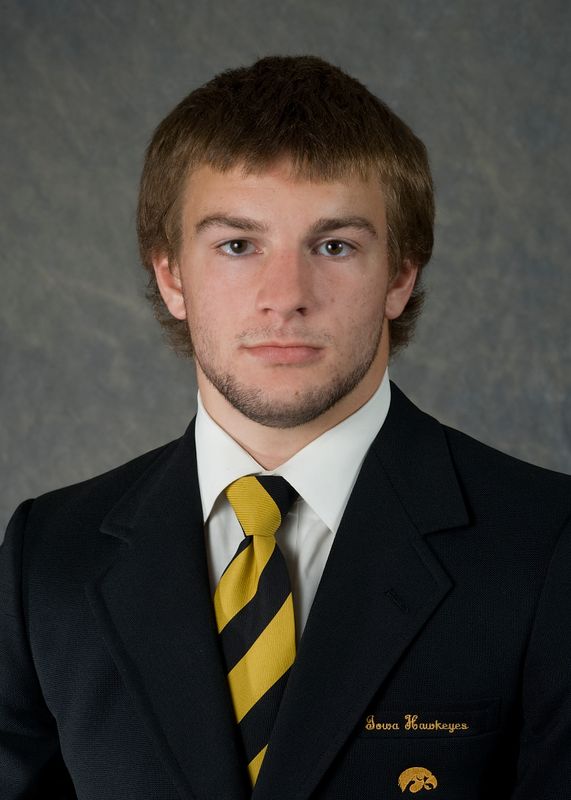 Personal — born October 7, 1991… son of Tom and Prudy Ballweg… his father wrestled at Wisconsin… his brother, Mark, also wrestles at Iowa and his brother, Matt, was a four-year letterwinner for the Hawkeyes (2008-11)… they are the 37th set of brothers to wrestle at Iowa… undecided engineering major.