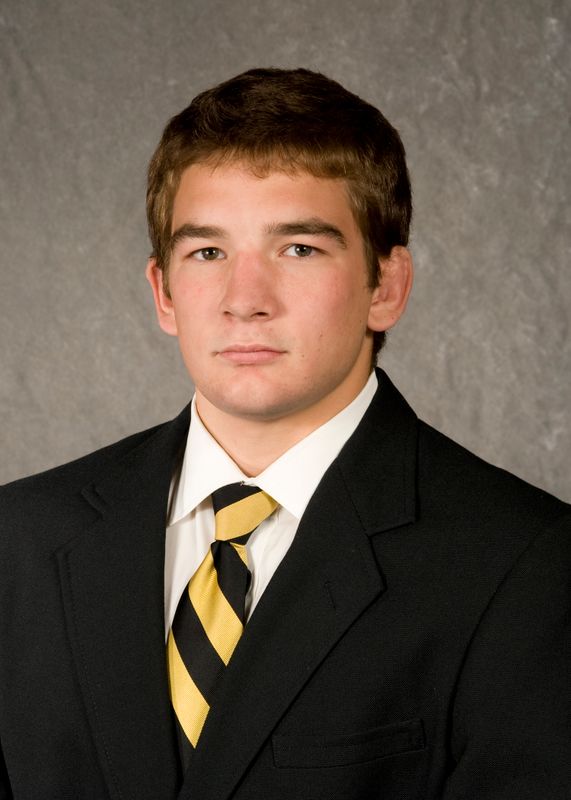 2012-13 — recorded a 23-7 overall record, including an 18-4 mark in dual competition at 141 pounds… finished runner-up at the Big Ten Championships, earning an automatic NCAA bid… tied for the team lead with 10 major decisions… recorded two pins and one technical fall… opened the season with a career-high 10 match winning streak… advanced to the round of 12 at the NCAA Championships… owned a 7-1 Big Ten record… letterwinner.

2010-11 — recorded a 16-8 mark at 141 and 149 pounds… posted a 15-3 record at 141 before moving up to 149 at the end of January… placed sixth at Midlands Championships… went 12-3 in duals and 4-3 in Big Ten duals… posted a 6-1 record at Carver-Hawkeye Arena… scored 58 team points in dual competition, which ranked second on team… pinned seven opponents, which ranked third on team… also recorded two major decisions and one technical fall… letterwinner.

Personal — born August 29, 1989… son of Tom and Prudy Ballweg… his father wrestled at Wisconsin… his brother, Jacob, wrestled at Iowa and his brother, Matt, was a four-year letterwinner for the Hawkeyes (2008-11)… they are the 37th set of brothers to wrestle at Iowa… interdepartmental studies major.