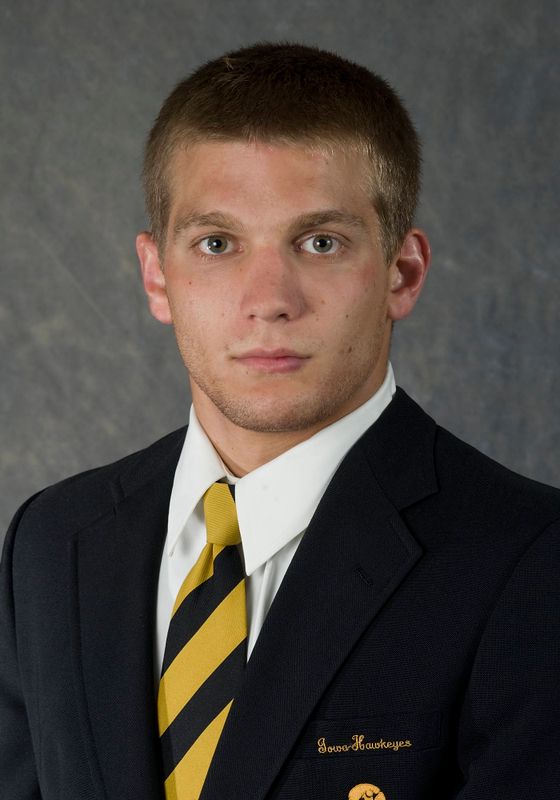 2014-15 — earned an at-large berth to his third NCAA Championships… had a 22-11 record, including an 11-5 dual mark and a 6-2 record in the Big Ten… had a 6-4 record at Carver-Hawkeye Arena… placed fourth at the Midlands Championships… seven pins tied for third on the team… reached as high as No. 5 national rankings… letterwinner.

2013-14 — placed second at Big Ten tournament to earn an automatic berth to NCAA Championships… recorded a season record of 23-5, including 15-1 in duals and 8-0 in the Big Ten…23 wins are a career high… 60 dual points scored ranked second on the team… recorded an 8-1 record at Carver-Hawkeye Arena… was 8-5 against ranked opponents… placed second at Midlands Championships… led team with seven major decisions… had three pins and one technical fall… reached as high as No. 4 in national rankings… letterwinner.

Personal — born March 29, 1992… son of Dennis and Denise Moore… his brother, Nate, was a two-year letterwinner at Iowa (2010-11)… they are the 39th set of brothers to wrestle for the Hawkeyes… his cousin, Cliff, was a 2004 NCAA Champion, three-time All-American and two-time Big Ten Champion at Iowa… attended same high school as Hawkeye teammate Derek St. John… recreation and sports business major.