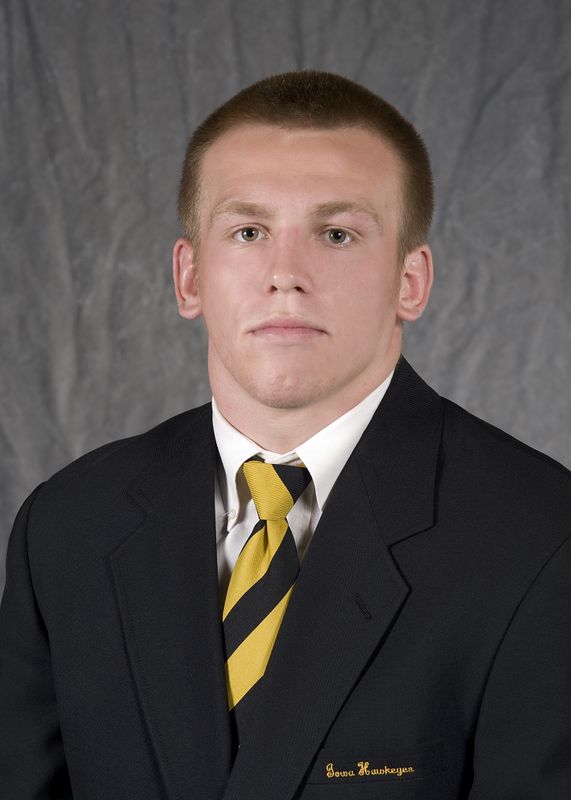 2013-14 — placed second at Big Ten tournament to qualify for his fourth NCAA Championships… placed second at Midlands Championships… reached as high as No. 1 in the national rankings… finished the season with a 21-4 record, including 10-1 in duals and 4-0 in the Big Ten… recorded four major decisions and five falls… had a 4-5 record against ranked opponents… letterwinner.