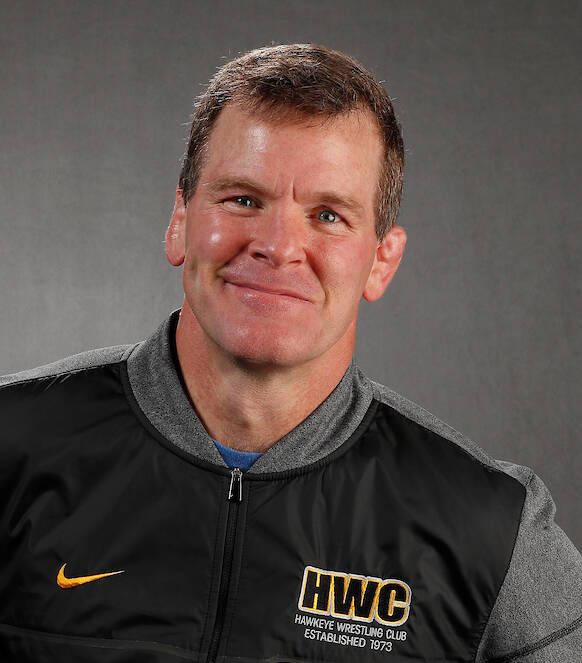 Two-time World Champion and 2000 Olympic bronze medalist Terry Brands is in his 24th season on the University of Iowa staff. Brands was promoted to associate head coach in 2011 after serving two stints (2008-10 and 1992-2000) as an assistant coach at Iowa.