"She is so much fun to watch. People are talking about her being the Freshman of the Year, and Lisa Bluder said that with who she has to play against night in and night out in the Big Ten, it should be no question that Caitlin Clark is the National Freshman of the Year."

“It’s her ability to immediately impact the game at the collegiate level. She can score it. She’s a great passer... From what I’ve seen, Caitlin is the best freshman in the country. She’s so hard to guard. She’s got an NBA scoring mentality. She scores in bunches, takes tough shots. She has got an edge to her that, if she’s on your team, you’d love her; if she’s on the other team, it just annoys you. She has that little edge that the great players have and is not afraid to take big shots at big time.”

B1G Freshman of the Week Honors

"Smart. Humble. A great teammate. A student of the game… It’s a shoot-until-your-arm-falls-off mentality. She put the time in, she put the reps in, she knows she’s capable, she’s not gonna lose her confidence inside a 40-minute game, and I love that. It’s a great sign of maturity. It’s a great sign of what’s ahead of us in the future of our game with players like Caitlin Clark.

Caitlin Clark is GOOD at basketball:

Caitlin Clark scored a career-high 39 points in the Iowa’s 88-81 victory at Nebraska. It was her third game in a row hitting the 30-point mark or better, and her seventh overall this season. https://t.co/L1LfnCJoiH

Caitlin Clark was on another LEVEL last night:

All week @ChantelJennings is breaking down the major awards races in women’s basketball, starting today with freshman of the year.

Who do you have: UConn’s Paige Bueckers, Iowa’s Caitlin Clark or someone else?https://t.co/GGqTem42KL 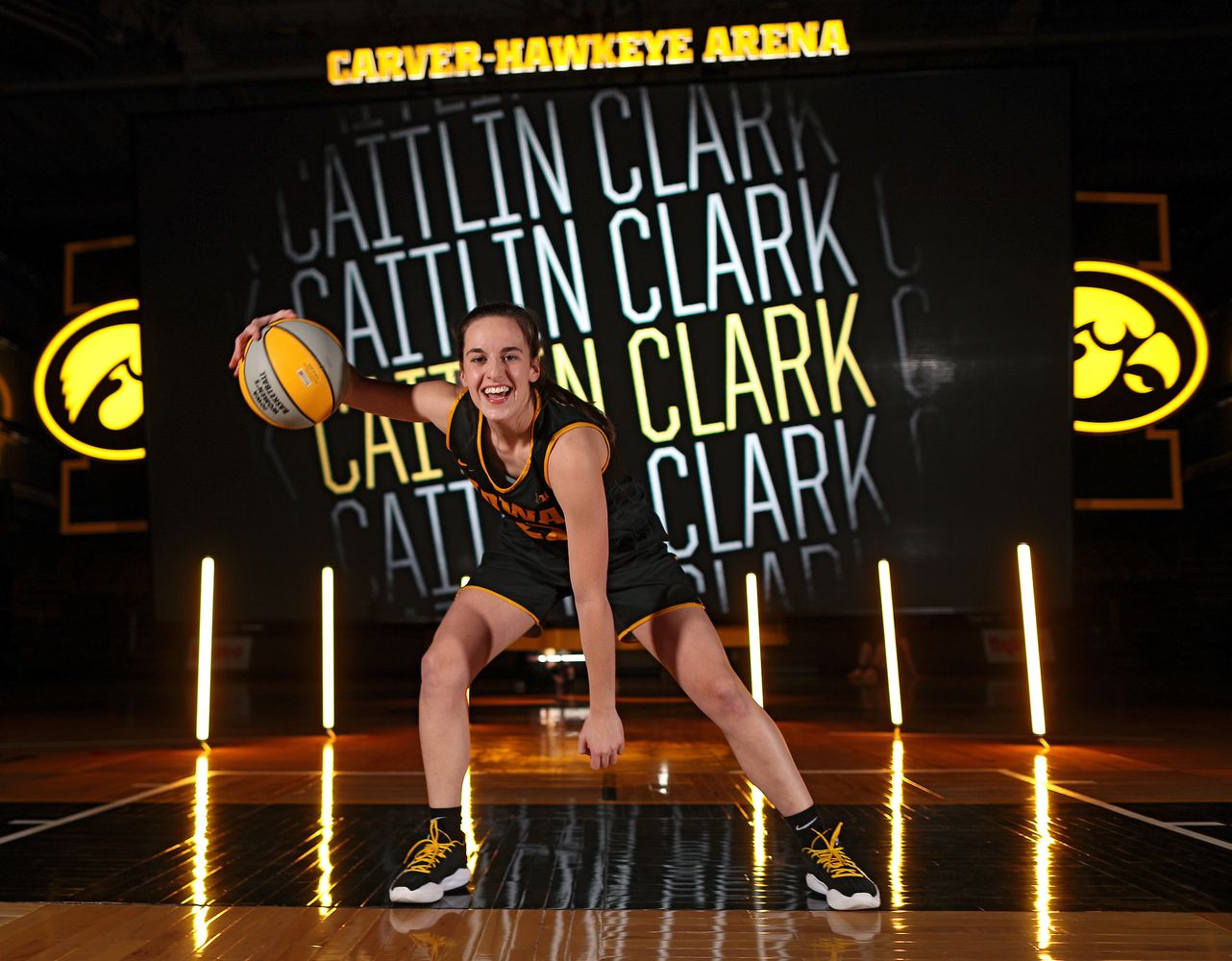 “You don’t necessarily game plan to take her away, you game plan in anticipation of her getting hers and then trying to stop everybody else, which, as a coach and former player, that’s what I look for. I think that’s what makes you a little bit more special. I call her a four-level scorer because she can shoot from 32 (feet)... She’s just on a different level... You legit don’t know how many points she’s going to put up because she’s that capable... Like, you knew (Caitlin) was good, but nobody thought she was going to be doing what she’s doing right now.” 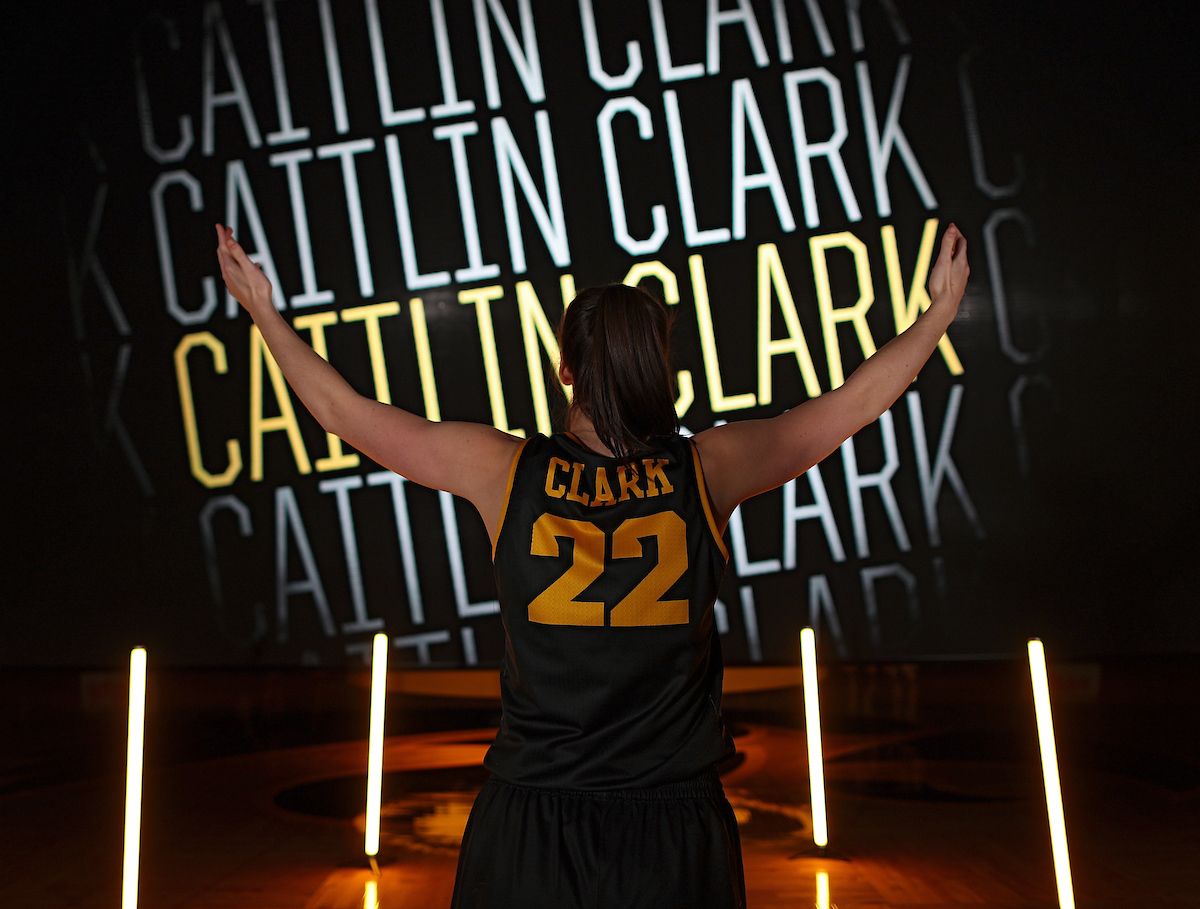 THE CASE FOR CLARK…