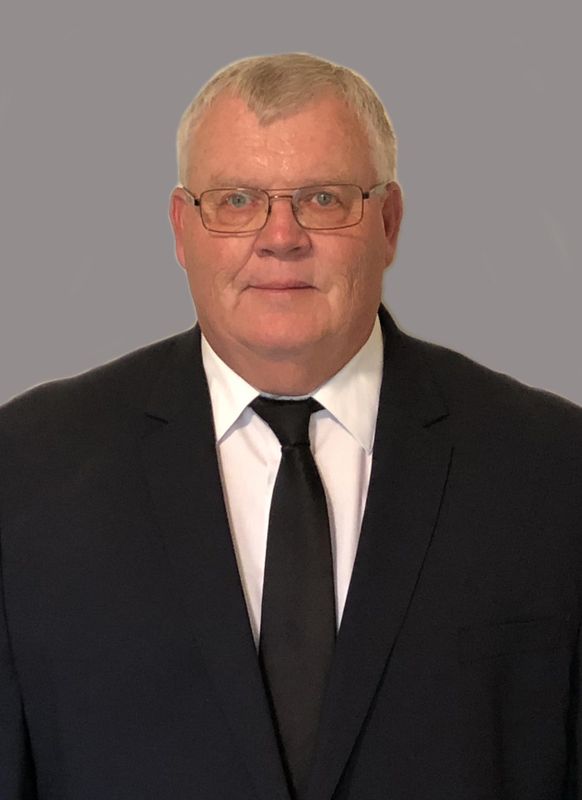 Rick Dillinger just completed his third season as Iowa’s pitching coach. He was announced as assistant coach on August 2, 2018.

2021
Under Dillinger’s leadership Iowa’s ERA ranked 31st in the nation (2.34), and two of Iowa’s three senior pitchers ranked in the top 10 in the Big Ten in ERA.

Senior Allison Doocy threw the 18th no hitter in program history on May 2, and Doocy was named Big Ten Pitcher of the Week on May 4.

2020
Dillinger continued to craft one of the best pitching staffs in the country in 2020. The Hawkeyes ranked second in the Big Ten with a combined ERA of 2.15 and Iowa had two pitchers ranked inside the Big Ten’s top-four (Doocy, Shaw).

Senior Allison Doocy finished the season with 621 career strikeouts, to rank seventh on the Division I active career strikeouts list. Doocy was 17th in the nation with 10.4 strikeouts per seven innings and was second in the Big Ten in ERA (1.54). She led a pitching staff that combined to place 15th nationally in strikeout-to-walk ratio (3.85).

Junior Lauren Shaw returned to the mound after missing the 2019 season and became one of the conference’s dangerous pitchers. Shaw was fourth in the Big Ten with a 1.71 ERA and was named the Big Ten Pitcher of the Week on Feb. 18 for her first Big Ten weekly honor of her career.

2019
In 2019, Dillinger helped guide junior Allison Doocy to All-Big Ten and All-Region honors, while developing sophomore Sarah Lehman into a successful starting pitcher. Lehman started in nine of her last 10 games, earning her first career victory over Rutgers in a complete game shutout.