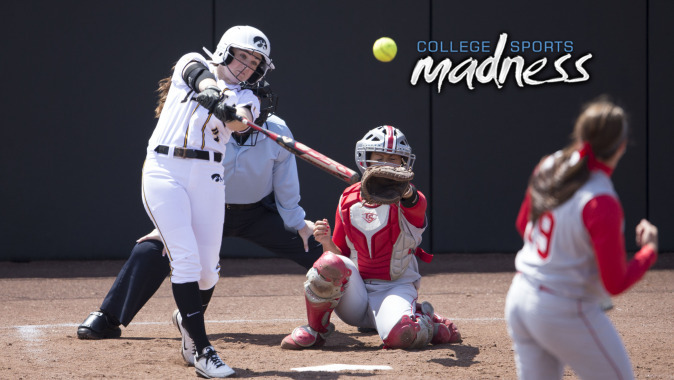 The Hawkeyes open their 2015 season this weekend at the UNI Dome Tournament in Cedar Falls, Iowa. The tournament begins with a pair of games against Drake and tournament host Northern Iowa on Friday, continues with games against Southern Utah and North Dakota State on Saturday and concludes with a Sunday contest against Green Bay.