The Ogden, Iowa, native led the Hawkeyes in batting average, doubles, home runs, RBIs, slugging percentage, and on base percentage.

Klosterman, a North Liberty, Iowa, native was named to the All-Freshman Team. She hit .316, plated 19 RBIs and hit a team-leading four triples. Klosterman slugged .436 and had a .396 on base percentage.

“We talk about locking down the border when recruiting, so to see two local Iowa girls recognized by the conference is a testament to that working,” said Iowa head coach Renee Gillispie. “Both Brylee and Denali have worked extremely hard and I am proud of their contributions to this program. Those two have come in and adjusted to Big Ten softball and made an immediate impact for this team. Both have bright futures ahead of them.”

Loecker is the 41st Hawkeye to receive second-team all-conference honors and the first since Allison Doocy in 2019. Loecker and Klosterman are the first Hawkeyes to be named to the All-Freshman team since the conference began the award in 2018. 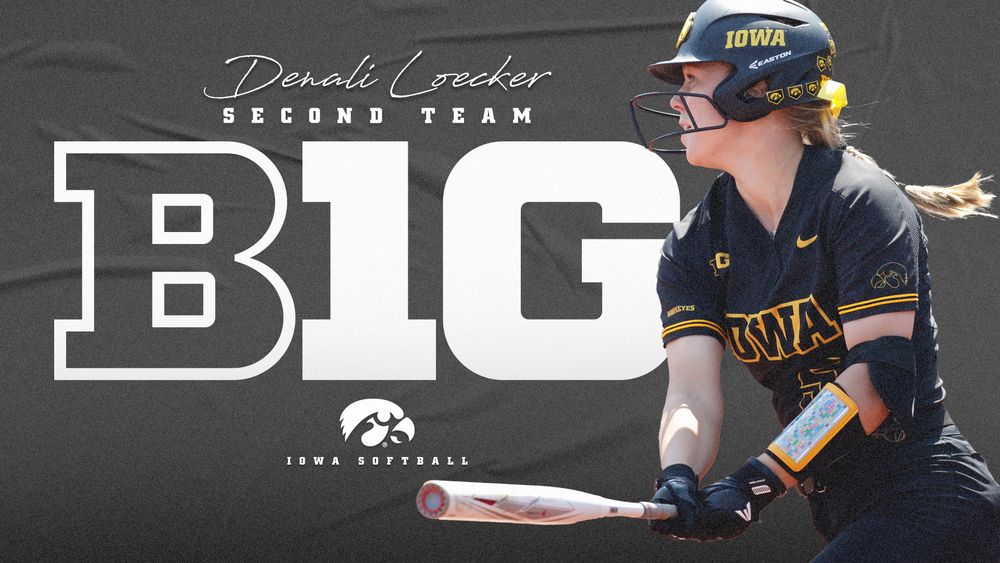 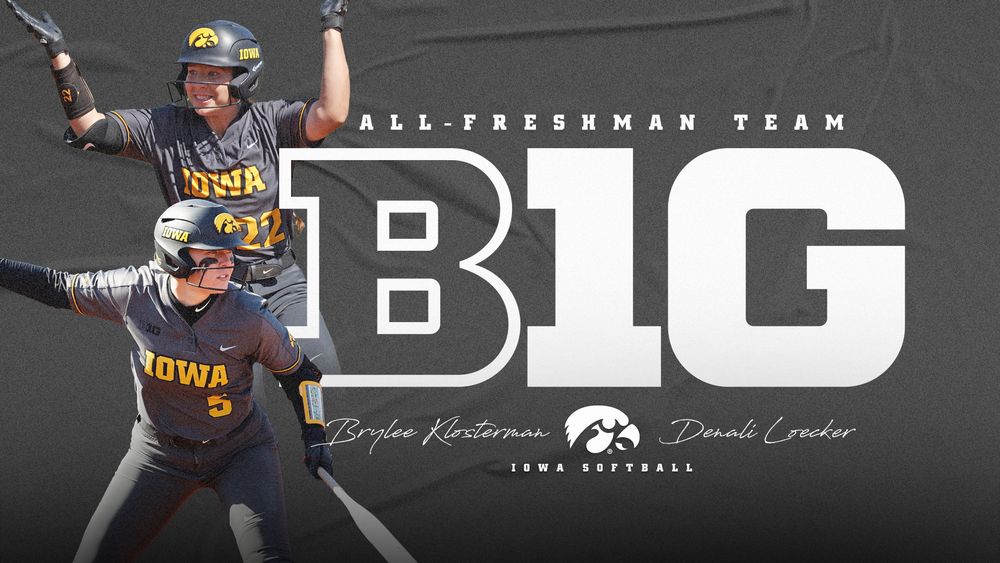