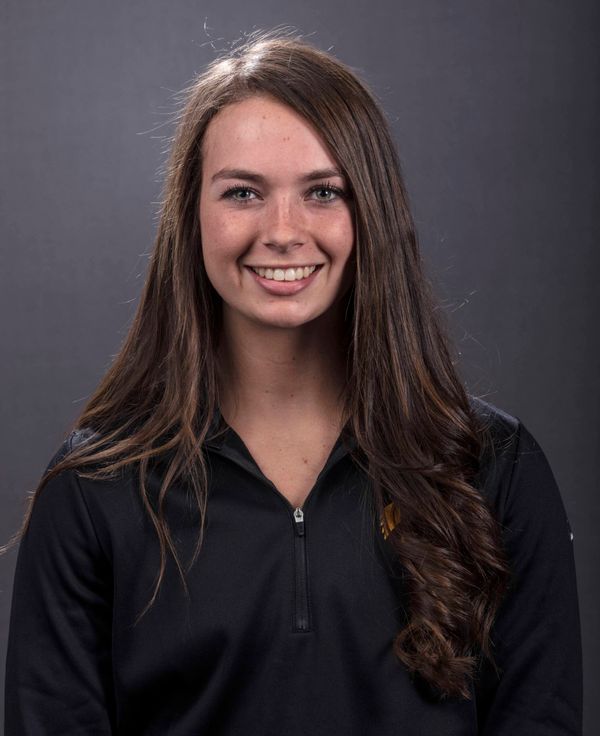 2016 as a Sophomore… Appeared in 42 games and started 37… split time between catcher and outfielder… amassed 29 hits and 15 runs in 114 at-bats… had eight doubles and three home runs for a .404 slugging percentage… registered 24 RBI… went 1-1 in stolen bases… defensively, recorded 49 putouts and five assists… racked up 15 hits and four runs in 54 at bats during Big Ten action… had two doubles and two home runs in league play… appeared as a pinch hitter against Louisville on Feb. 13… started at catcher against Sam Houston State on Feb. 13… recorded a pinch-hit RBI double against UIC on Feb. 19… matched career-highs in hits (2), doubles (1),  runs scored (2), and RBIs (3) against Georgia Southern on Feb. 26… got hit by a pitch and scored a run in game two against Georgia Southern on Feb. 27… reached on an error by the centerfielder that plated two runs against Coastal Carolina on Feb. 28… entered as a pinch hitter in the top of the fifth against Lamar on March 6… went 2-for-3 with single, an RBI fielder’s choice, and the game-winning grand slam in the top of the seventh… registered career highs in RBIs (5),  runs scored (2), hits (2), home runs (1), and stolen bases (1) against Lamar on March 6…. doubled and reached on an error against Hawaii on March 16… registered an RBI double and scored a run against Hawaii on March 18… singled in Iowa’s 4-0 win against Hawaii on March 19… singled in back-to-back games at Indiana on March 25-26… doubled, reached on a fielder’s choice, and scored two runs against Purdue on April 3… registered a two RBI double in game one against Nebraska on April 6… recorded a single in game two of the doubleheader… hit a two-run home run to left in game one of a doubleheader against Northwestern on April 9… hit a two-run home run in game two of a doubleheader against Northwestern on April 9 and became the first opposing player to hit the roof of McGaw Hall that sits beyond left field at Drysdale Field… registered a career-high three hits in the contest… singled and scored a run in Iowa’s 6-3 victory over UNI on April 12… registered an RBI double, single, and scored a run on a wild pitch in Iowa’s walk-off victory over Drake on April 13… hit .400 in three games against Wisconsin from April 15-17…  went 2-for-4 with two singles and three RBIs against Wisconsin on April 15…  hit an RBI single in Iowa’s win over Wisconsin on April 16… singled and scored a run against Missouri on April 19… walked and scored a run against Penn State on April 23… went 2-for-3 with a double and a single against Iowa State on May 3.

2015 as a Freshman… Appeared in 16 games, with 15 starts as the Hawkeye catcher… recorded her first career hit against Louisiana-Lafayette… went 2-for-3 with an RBI in Iowa’s 10-2 win over LIU Brooklyn… plated a career high two RBIs in Iowa’s 2-0 win over Florida A&M… recorded the third double of her career against East Carolina, matching her career high… recorded her first career home run against Nebraska on March 25… went 2-for-4 with a double, home run, and 3 RBIs… set career highs in hits (2), doubles (1), home runs (1) and RBIs (3) against Nebraska on March 25… hit the first triple of her career against Western Illinois on April 2… also drove in a run, scored once, and walked in the contest… letterwinner.

High School… Varsity Letter Award as a freshman… All-Conference as a junior… member of Illinois Chill Gold for four years… Top 17 at PGF Nations 18U in 2012… Top 9 at Boulder Independence Day Tournament in 2013… Top 9 at Demarini Invitational in 2013.