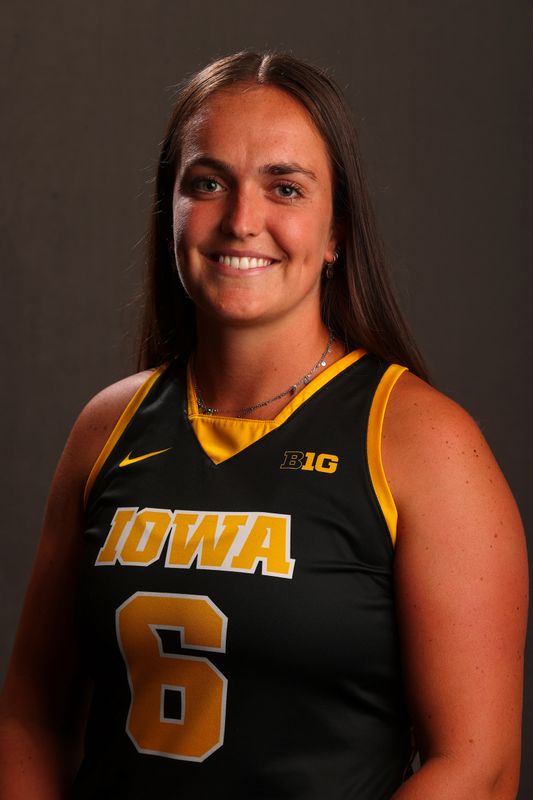 2018 Honors — NFHCA second-team All-West Regional selection… named to the Big Ten All-Tournament team… Big Ten Co-Freshman of the Week honoree on Sept. 17… named to NFHCA Division I National Academic Squad. 2018 — Started all 21 games, playing a full 70 minutes in all but one game… recorded five goals and four assists for 14 points, the most of any freshman… made her Hawkeye debut in the season opener against No. 14 Wake Forest (8/25)… scored her first collegiate goal against New Hampshire (9/9) and recorded her first Hawkeye assist against No. 21 Stanford (10/7)… earned Big Ten Co-Freshman of the Week honors on Sept. 17 after scoring a goal for the third straight game and helping Iowa to its fourth straight shutout victory… registered four points against No. 7 Penn State in the Big Ten Tournament quarterfinals, including the game-winning goal.

Personal — Born April 16, 2000 — daughter of Tanya and Marten, who both played field hockey in college… majoring in psychology.