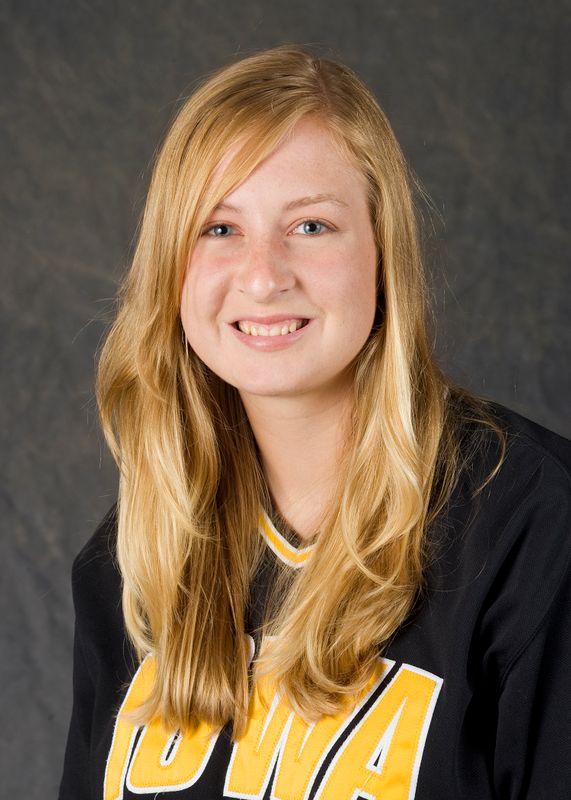 2009 as a Sophomore… Played in 54 games at second base with 53 starts… third on the team with a .333 overall batting average and a .318 average in conference play… had one home run, 10 doubles and 18 RBI… tied for team lead with three triples… 13-15 in stolen bases… tied career-highs with three hits and two doubles in win at Indiana (April25)… 3-4 with career-high four RBI in win at Western Illinois (April 8).

2008 as a Freshman… Started and played in 59 games at second base… third on the team with a .320 batting average… led the team with 65 hits, five triples and 32 runs scored… tied for team lead with 10 doubles… collected 19 RBI…hit first career home run in dramatic fashion, knocking a three-run home run in the top of the seventh to give Iowa the lead against Missouri in the championship game of the NCAA Regionals (May 18)… 3-4 with a double and two runs scored in win over Long Beach State in NCAA Regionals (May 17)… scored game-winning run against Creighton in NCAA Regionals (May 17)… 2-4 with RBI against Missouri in first game of NCAA Regionals (May 16)… tied single game school records with two triples and four runs scored in win over Utah Valley (March 7)… named to Metrodome Classic all-tournament team after finishing with a .563 batting average with three doubles in first collegiate tournament… 3-4 with a double in win over Western Illinois in first career game.

High School… First team all-state, all-regional, all-district, all-metro and all-conference as a junior and senior… Suburban West Conference Player of the Year as a senior… team captain as a senior… owns 15 offensive school records… batted .548 with 10 stolen bases as a junior and .560 with seven home runs, 31 RBI and 18 stolen bases as a senior… high school coach was Scott Denoyer… also played for the ASA affiliated St. Louis Chaos… led Chaos to a 17th place finish out of 64 teams at the 2007 ASA Gold Tournament… three-year letterwinner in basketball… helped her team win district basketball titles in 2004 and 2005.