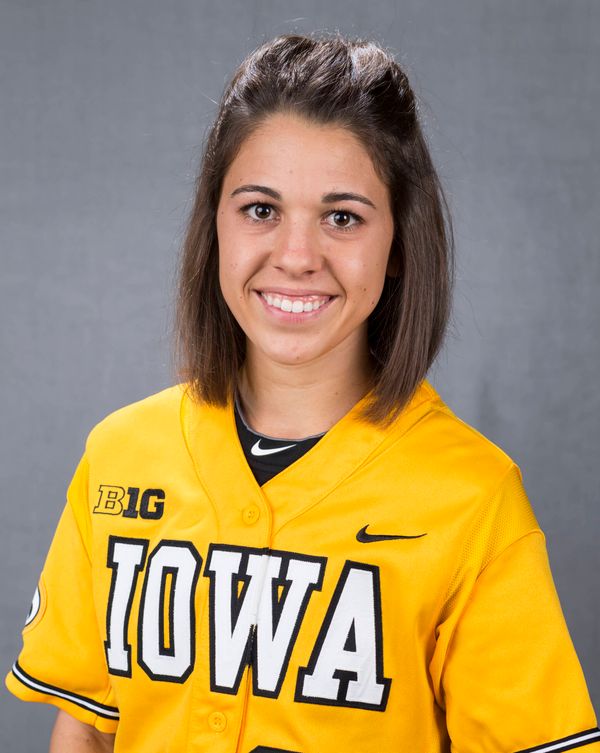 2014 as a Sophomore… Appeared in 31 games with nine starts in the outfield… was a perfect 2-for-2 in stolen bases, bringing her to 5-for-5 in her career… started in the season-opener against UNC Greensboro on Feb. 7, at Mississippi State on Feb. 21, at Texas on March 15 and at Indiana on April 25… appeared 22 times as a pinch runner… stole her first base of the season at Wisconsin on March 29… scored six times in the season… Academic All-Big Ten honoree… letterwinner.

2013 as a Freshman… Competed in 32 games as a pinch runner… finished 3-for-3 in stolen base attempts… scored eight runs… scored first career run and swiped first career base on Feb. 23 in victory over Winthrop… named to the 2012-13 Dean’s List… letterwinner.