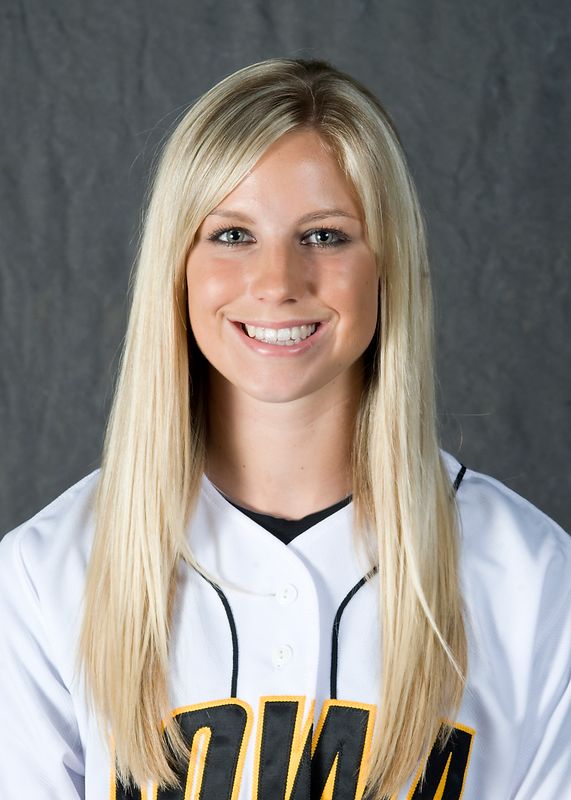 2011 as a Sophomore… Played in 36 games with 12 starts… had six starts at designated player, three at second base, two in right field and one in left field… primarily used as a pinch runner, going 4-for-6 on the base paths… batted .111 (4-36) with five runs scored and two RBI… three of her four hits were doubles… roped doubles in back-to-back games vs. Idaho State (2/18) and Seattle (2/18)… had an RBI double in the road victory at Western Illinois (3/30).

High School… Three-time all state selection and first team all-league pick… led her high school team to four-straight state tournament appearances and two conference championships… finished high school career with a .488 batting average along with a .733 slugging percentage… played ASA affiliated softball from 2001-09… ASA teams participated in Nationals five times, including a 13th place finish in 2004 as a member of the Eugene Thunder 12u A squad… also lettered in basketball, and was a two-time all-league selection… helped high school basketball team to a runner-up finish in the state tournament in 2007… high school coach was Eric Leyba.