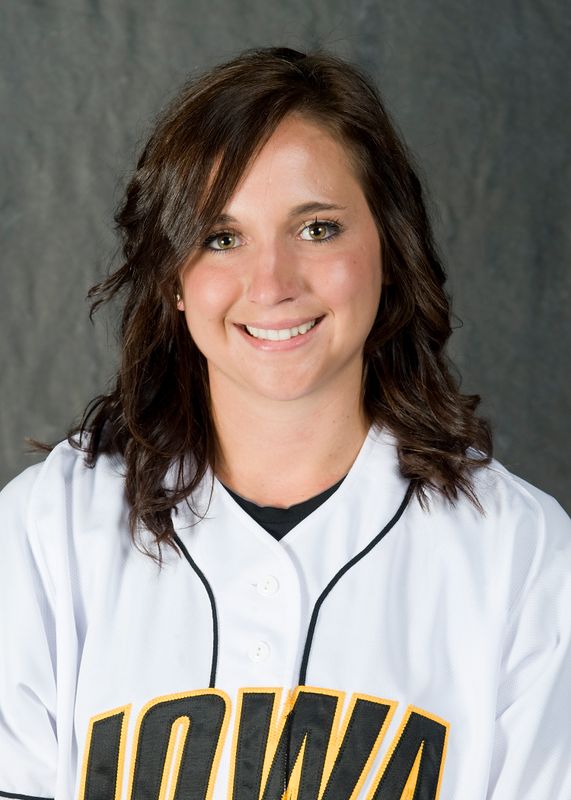 Hawk Item… Played in every game of her Iowa career, appearing in 210 games with 206 starts… finished her career with 32 doubles, which ranked 13th in the record books… started games at third base, shortstop, second base and first base during her four-year Hawkeye career.

2009 as a Freshman… Third team All-Big Ten selection… named team’s Most Improved Player… played in all 58 games with 55 starts, including 43 at third base, seven as the designated player and five at second base… batted .306 in Big Ten play… 1-3 with a double and an RBI in first-career game and start in season opening win over Stephen F. Austin (Feb. 6)… recorded pinch-hit, two-RBI single to give Iowa win over Long Beach State (Mar. 7)… 2-4 with a double while scoring game-winning run in extra innings at Cal State Fullerton (Mar. 8)… 1-3 with first-career home run in win over Hartford (Mar. 13).

Personal… Born Dec. 8, 1989… daughter of Jim and Barb Keim… majoring in interdepartmental studies with an emphasis in business.