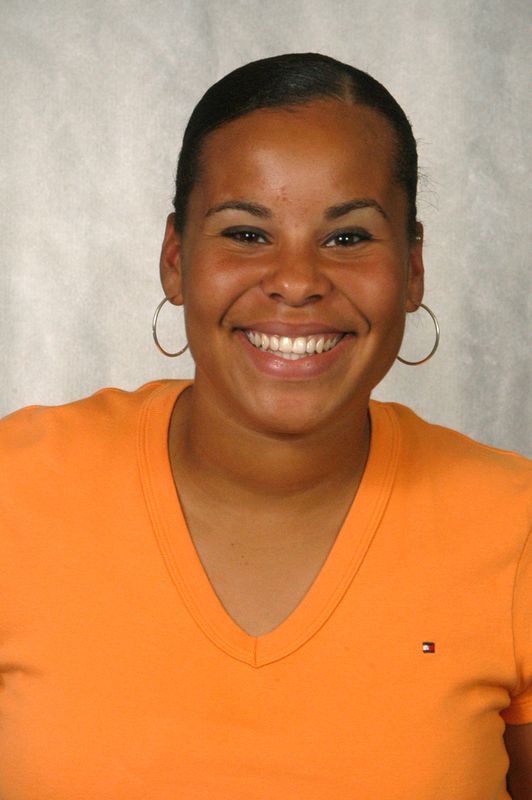 2006 as a Senior– Started all 61 games, 56 in right field and five as the designated player…finished regular season with .247 batting average…recorded six home runs, 11 doubles and 28 RBI…hit game-winning, two-run home run against Purdue (April 22).

2004 as a Sophomore– Second team all-regional selection…played in 62 games, starting 60…started 47 at designated player, 12 at third base and one at first base…went 2-4 with an RBI and a stolen base against Mississippi State in the first round of NCAA Regionals.