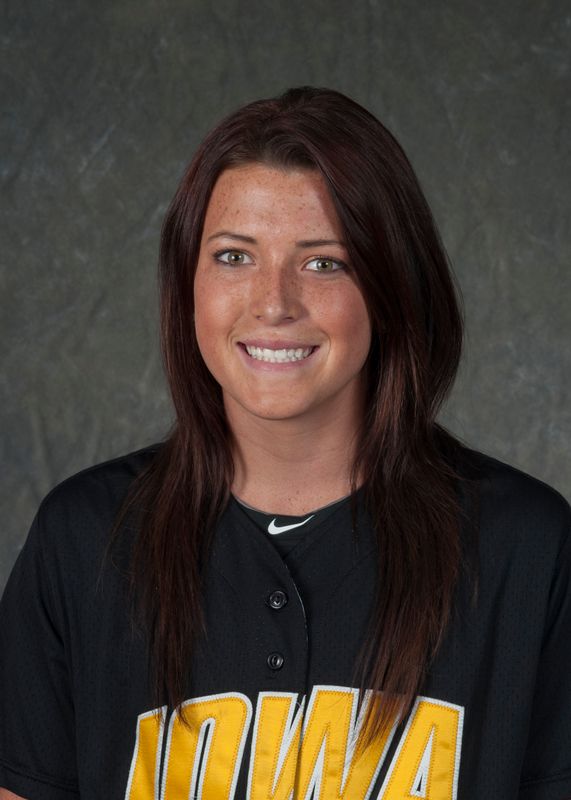 2014 as a Sophomore… Started four games in the circle and made 14 appearances with one complete game… posted a 2-3 record and a 5.39 ERA in 36.1 innings of work… recorded wins over Presbyterian on Feb. 8 and No. 13/15 Missouri… earned her second career save and the first of the season against Texas on March 16… posted a career-high six strikeouts on Feb. 22 at Mississippi State and on March 29 at Wisconsin… letterwinner.

2013 as a Freshman… Appeared in 17 games with three starts… compiled a team-best 2.89 ERA in 46.0 innings pitched, notching 29 strikeouts and a 4-2 record… made 14 relief appearances, ranking fifth in the Big Ten… fourth in the conference in games finished (12)… earned first career save March 2 in win over CSU Bakersfield… started first career game on Feb. 23 vs. Winthrop in the Bama Bash, allowing one run and striking out six in first career complete game victory… letterwinner.

High School… Nebraska Coaches Association All Star first team and Nebraska All-State Class A selection as a senior… also was a second team super state honoree after going 20-9 with a 1.42 ERA over 182.2 innings pitched, while posting 217 strikeouts and allowing 69 runs… two-time all-metro conference first team and all-district first team selection… Class A all-state second team selection as a junior and an honorable mention all-district honoree as a sophomore… posted a 1.54 ERA in 104.2 innings with 96 strikeouts as a sophomore… went 25-5 with a 1.56 ERA over 180 innings as a junior, finishing with 200 strikeouts… holds the school record, drawing 22 walks in 2011… led team to two district championships and two state tournament appearances (2010, 2011) and a 2010 Metro title… played ASA ball for the 2012 Wichita Mustangs and 2011 Froze Ropes, leading team to a metro championship and a second place finish at the state tournament… high school coach was Dan Hogan.