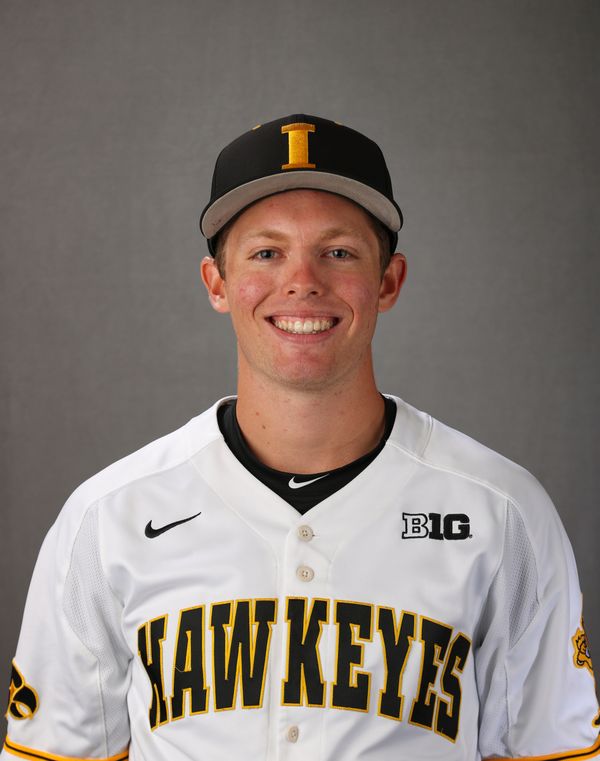 High School — Top 500 prospect by Perfect Game… rated as the No. 9 player in Wisconsin by Perfect Game and the third-ranked shortstop… rated as the 393rd-best prospect nationally by Prep Baseball Report… ranked as the No. 8 player in Wisconsin and the No. 1 shortstop… 2019 Home School All-American after hitting .432… stole 118 bases over the last three travel seasons and posted a .315 average… 1,000-point scorer in basketball, where he was the 2019 Home School State Tournament MVP… was the 2018-19 Saints Offensive Player of the Year in basketball… played under RJ Ferges on Hitters Baseball.