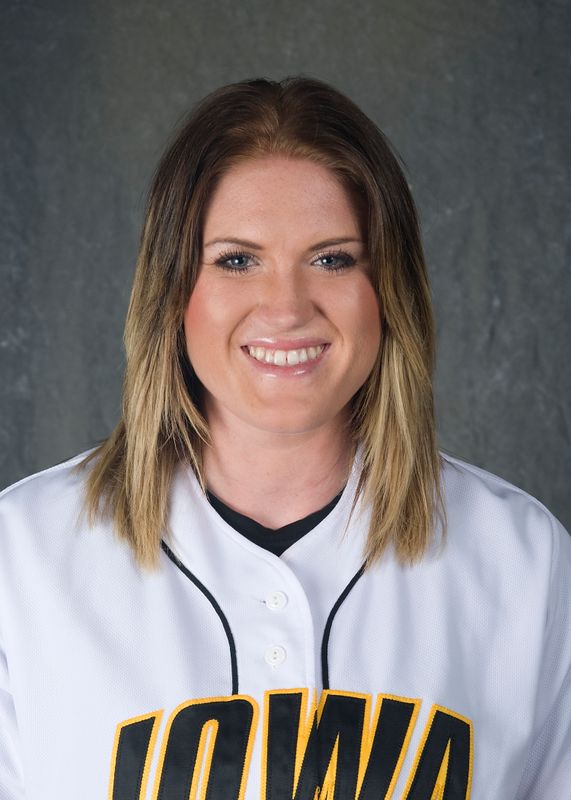 2012 as a Sophomore… Academic All-Big Ten honoree… appeared in 37 games, primarily as a pinch-running specialist… did not register an at-bat, but drew two walks at the plate… scored 11 runs and went 6-of-9 in stolen base attempts.

Personal… Born Oct. 28, 1991… daughter of Scott and Dora Gentile… grandfather, Jim Gentile, aka “Diamond Jim”, was a former Major League Baseball first baseman who played nine years in the majors… he was a three-time American League All-Star… he hit five grand slams, including two straight in one game, which set an AL record that stood until 1987 (Don Mattingly)… majoring in health and human physiology.