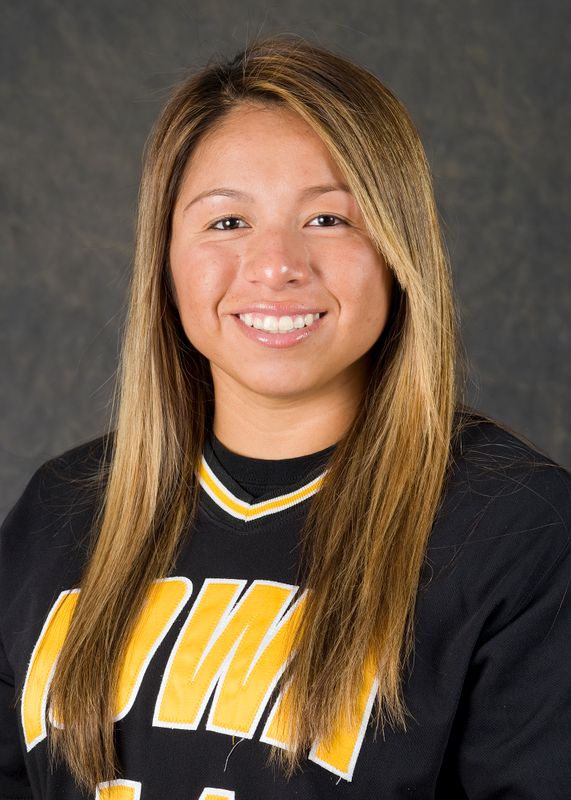 2010 as a Junior… Appeared in 41 games with 27 starts, including 25 as the designated player and two at first base… first career start and two hits came against Western Illinois (Feb. 12)… recorded pinch-hit single in win at Minnesota (May 8).

2009 as a Sophomore at Iowa Lakes Community College… First team NFCA and NJCAA selection…named Offensive Player of the Year… batted .509 with 25 doubles, 66 RBI and 63 runs scored… led team to Region XI runner up finish and a 56-9 overall record.