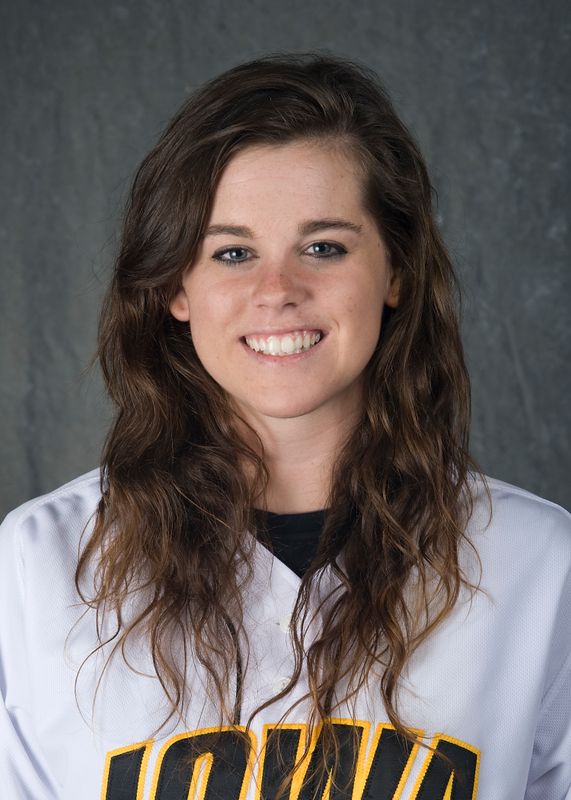 2012 as a Sophomore… Appeared in one game after joining the team at the start of the second semester in January… finished with a 1.000 (1-of-1) batting average… collected her first hit as a Hawkeye in a pinch-hitting role in Iowa’s 26-5 rout of Iowa State (2/18).

High School…Led the Iowa Pride to the USSA state championships in 2006 and 2007… played club softball for the Kansas City Xtreme, St. Louis Mizuno and Iowa Pride… was the tournament Most Valuable Player in the ASA 18U Gold Regionals… selected as an adidas Future All-Star in July, 2010… did not play high school softball… lettered one year in basketball… two year member of the National Honor Society.