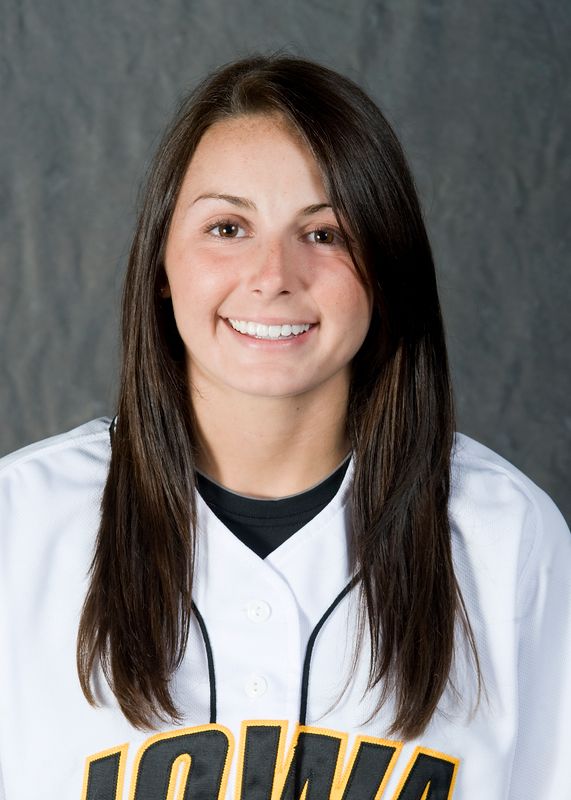 2012 as a Freshman… Appeared in 26 games with one start, serving primarily as a pinch-running specialist… was hitless in one at-bat… scored 10 runs and was 1-of-1 in stolen base attempts.