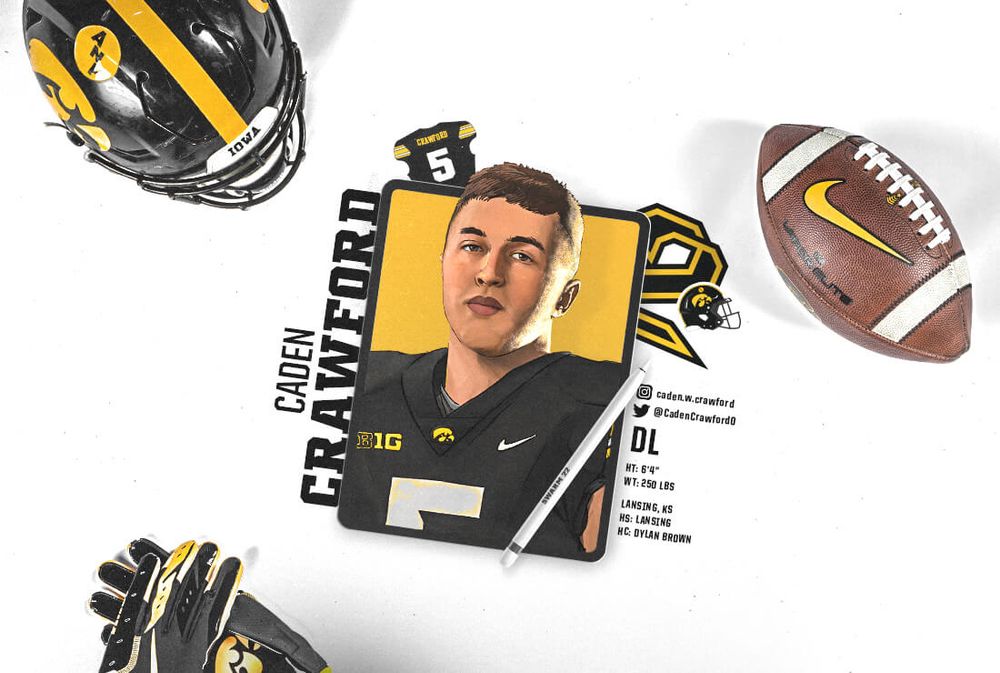 High School Career
Three-year football letterman as linebacker and quarterback . . . 103 tackles as a senior, including 17 tackles for loss, two forced fumbles, one recovered fumble and one interception . . . on offense passed for 526 yards and four touchdowns, while rushing for 247 yards and four touchdowns . . . 78 tackles as a junior, with 18 tackles for loss, four sacks and five forced fumbles . . . passed for 1,089 yards and 12 touchdowns as a junior, while rushing for 251 yards and eight touchdowns . . . recorded 64 tackles as a sophomore, with 12 tackles for loss, 3.5 sacks, two forced fumbles and two recovered fumbles . . . team captain as a senior . . . also lettered in basketball, powerlifting and track as a prep . . . earned second-team all-conference honors in basketball as a junior . . . runner-up in state powerlifting in 242-pound weight class as a junior . . . state powerlifting qualifier as a sophomore . . . state track qualifier in discus as a junior. 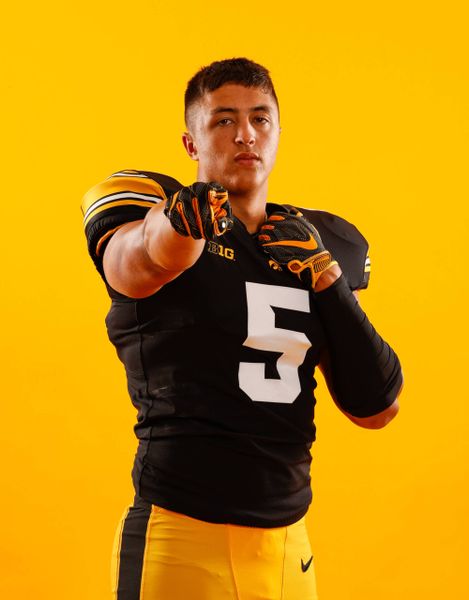 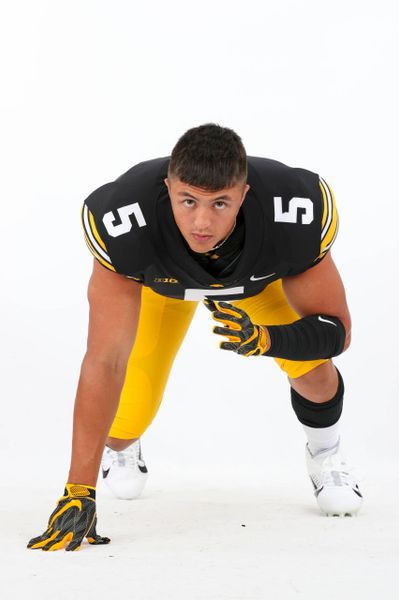 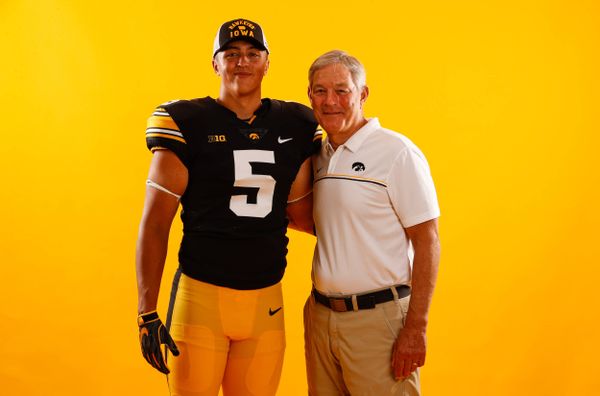 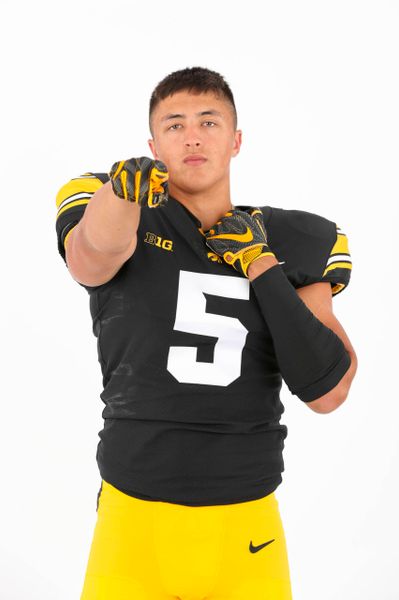 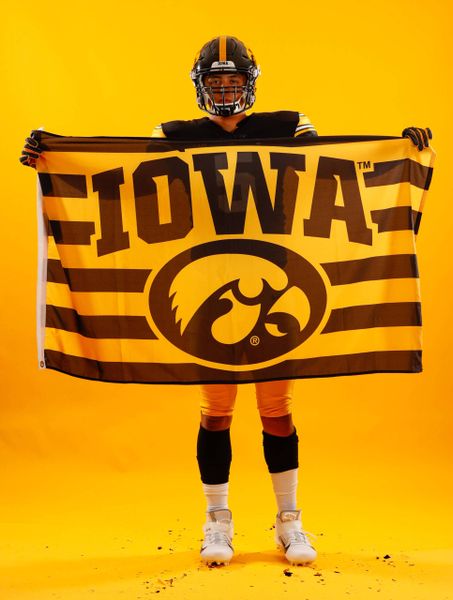 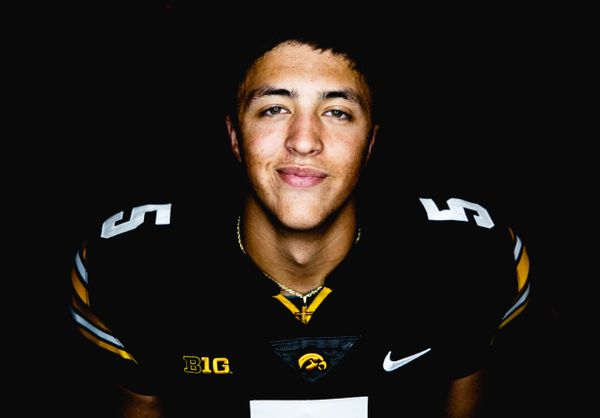 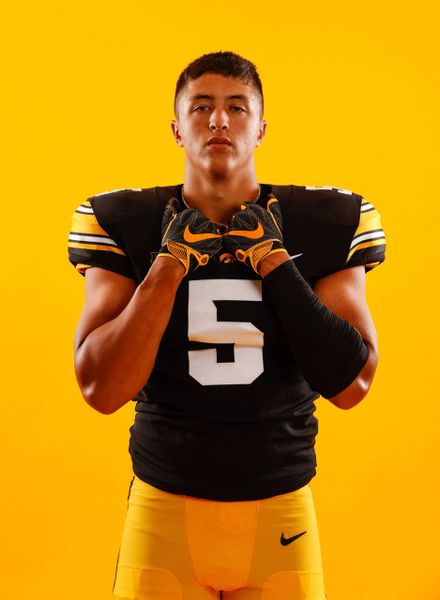 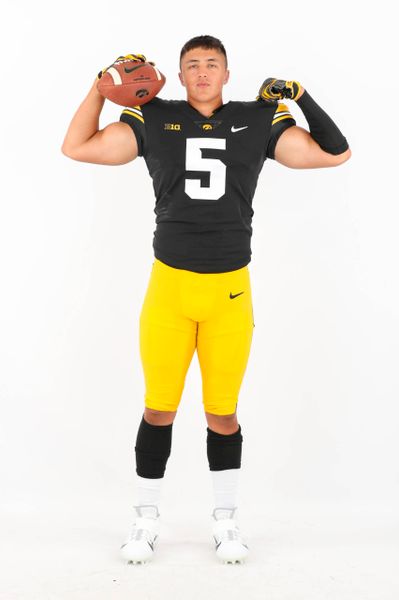 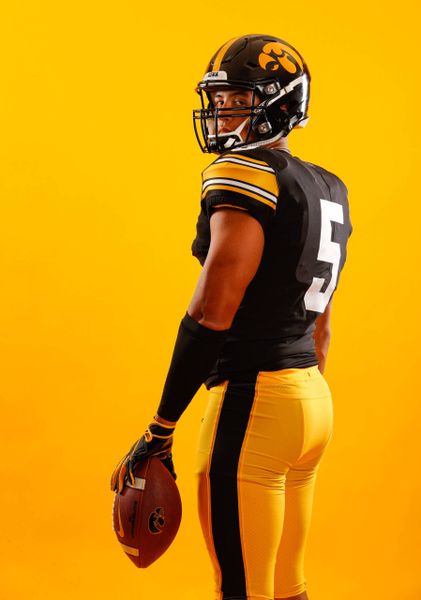 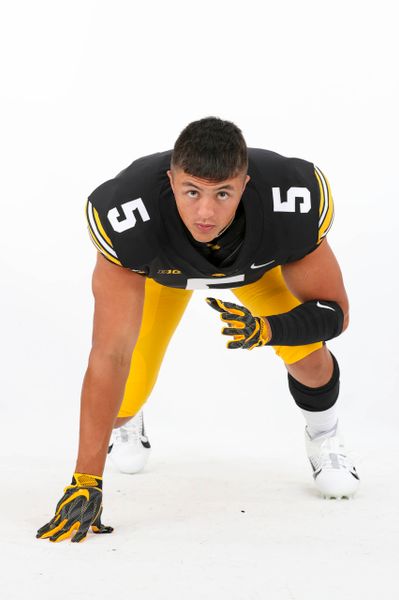 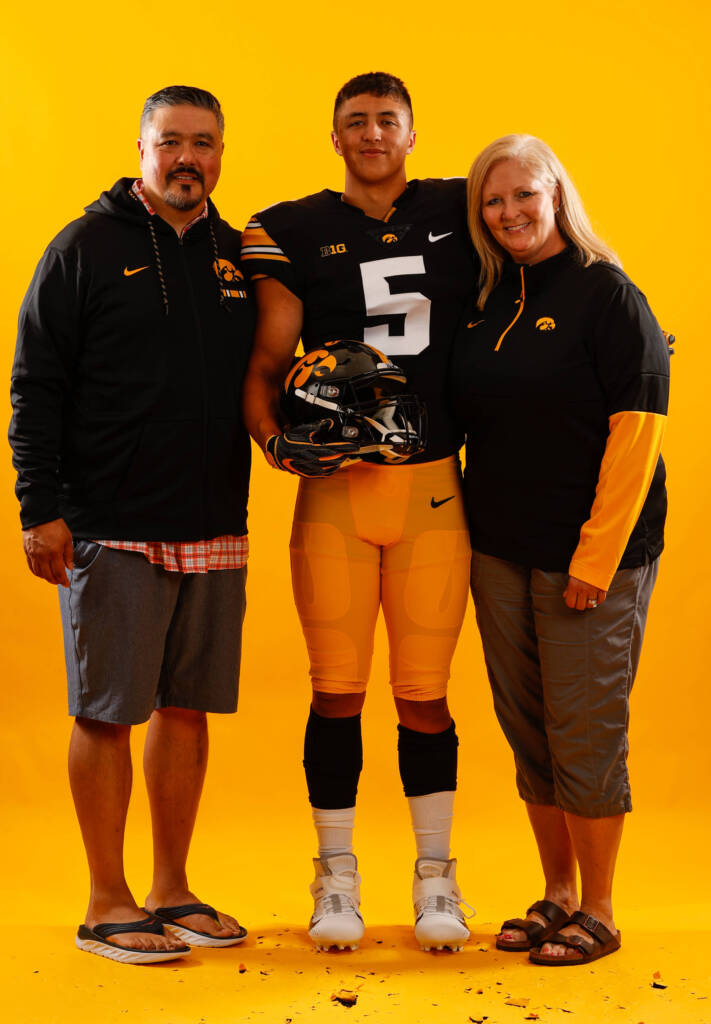 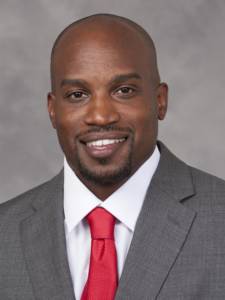