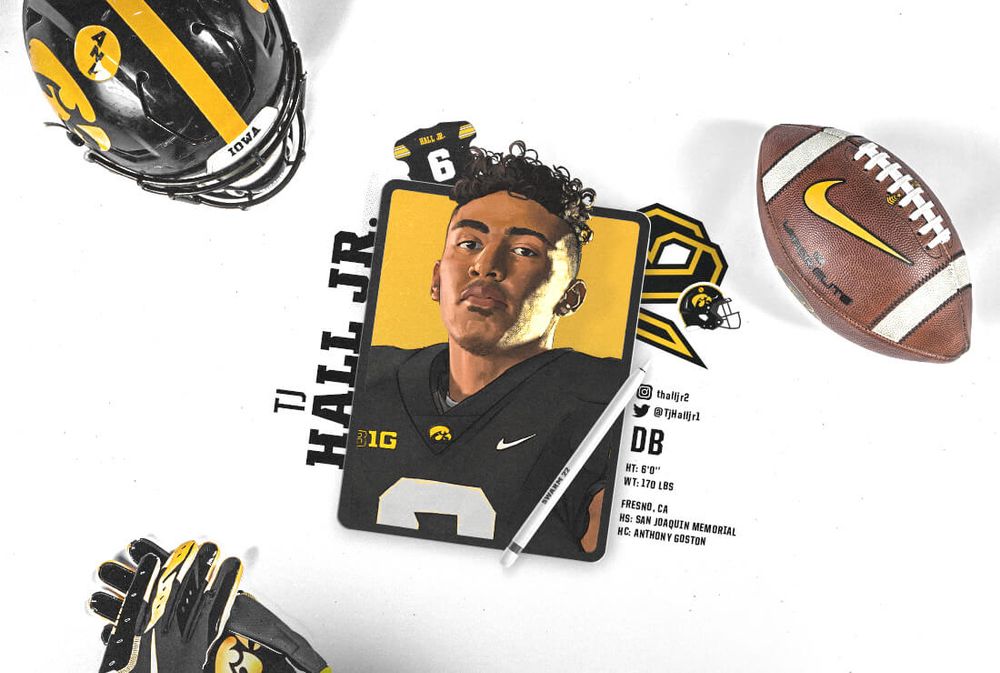 High School Career
Four-year football letterman while playing defensive back, wide receiver and quarterback and returning both kickoffs and punts . . . team won three straight league championships, while winning sectional title as a freshman and sophomore and regional title as a freshman . . . team posted four-year overall record of 41-5 and 17-1 conference mark . . . recorded 26 tackles, three interceptions and one forced fumble as a senior, with 48 receptions for 805 yards and 10 touchdowns . . . as a junior passed for 361 yards and two touchdowns, while rushing 46 times for 360 yards and seven touchdowns . . . three interceptions on defense for 120 yards, with one touchdown and 13 tackles . . . 22 receptions for 379 yards and five touchdowns as a sophomore, with 35 tackles and one interception . . . 12 receptions for 194 yards and two touchdowns as a freshman, with five tackles on defense . . . team captain as a senior . . . also two-year basketball letterman as a prep. 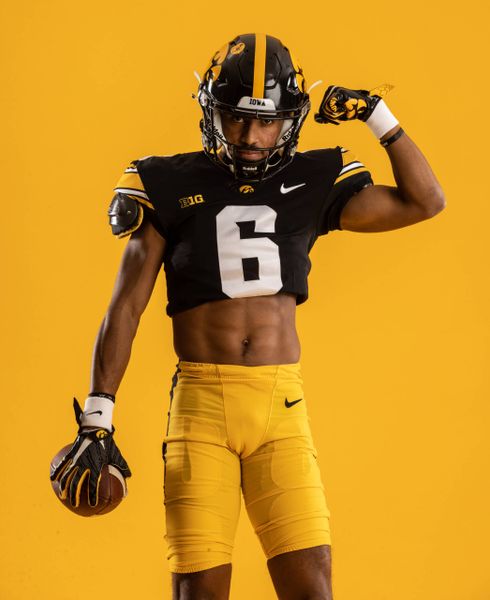 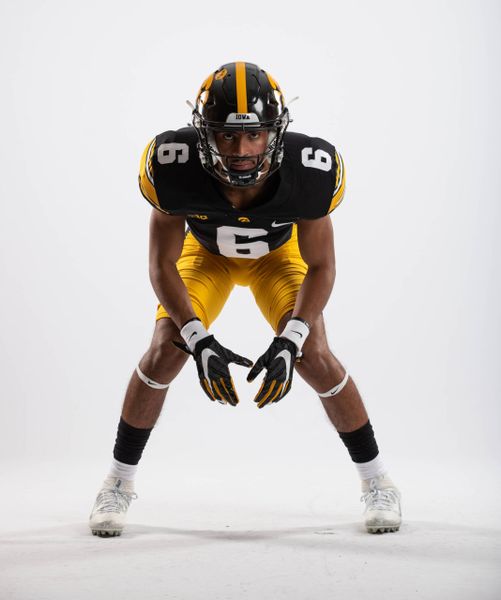 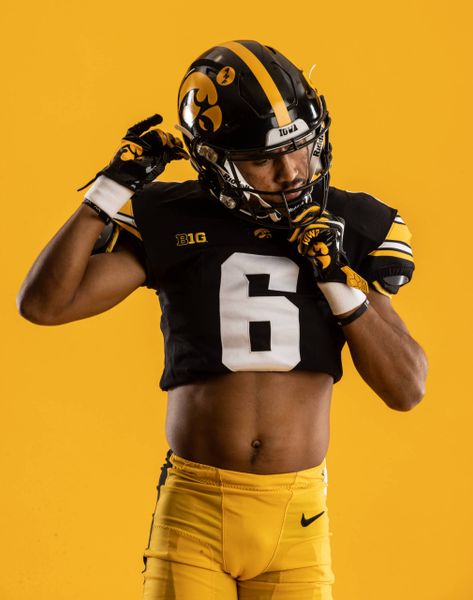 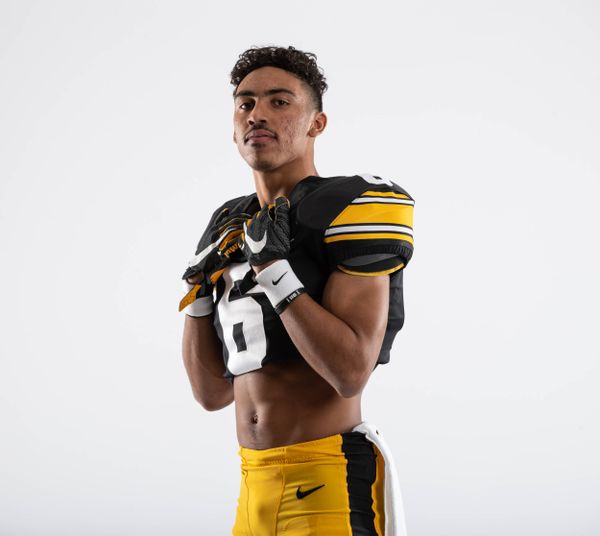 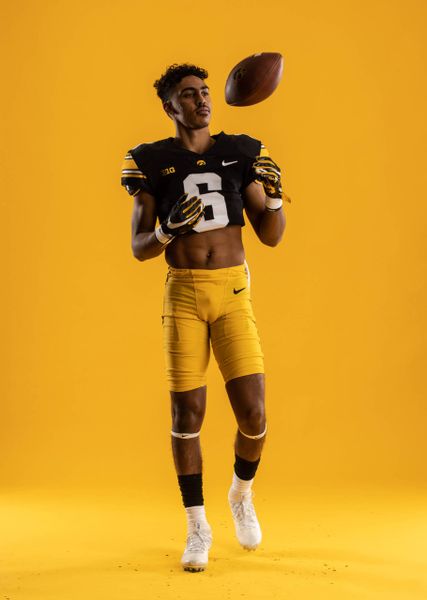 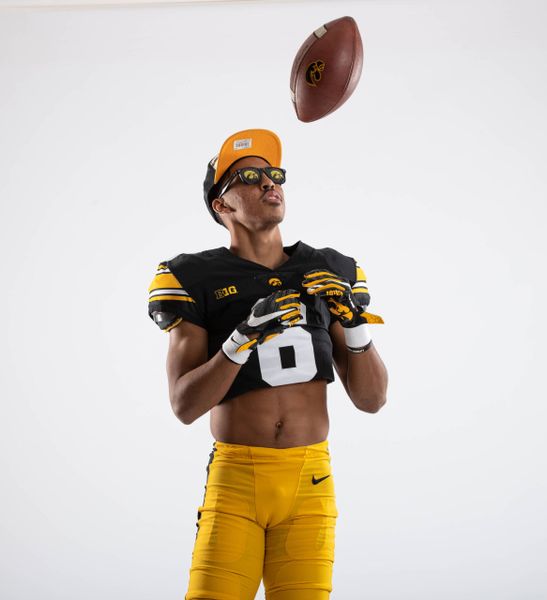 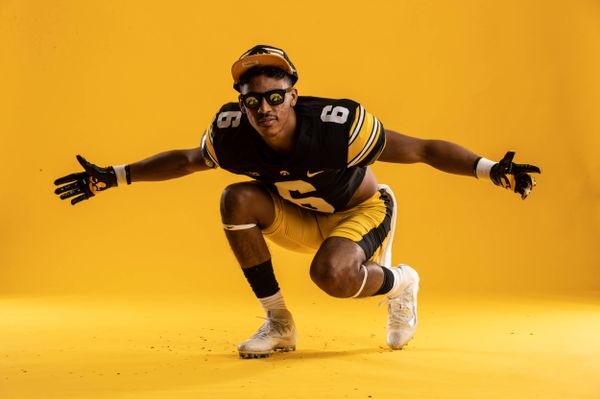 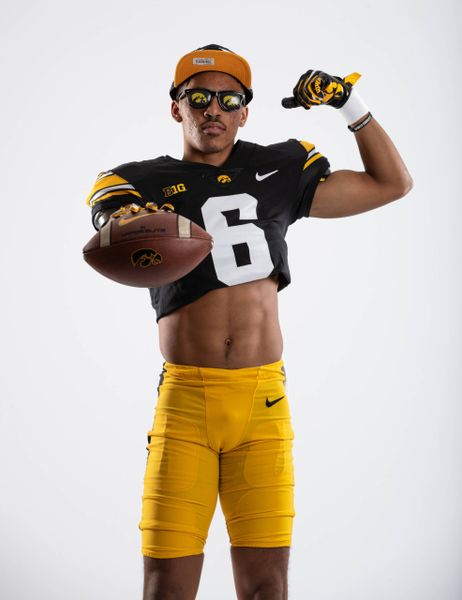 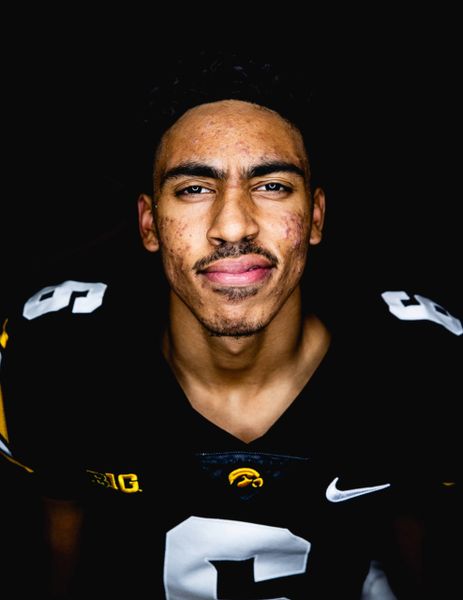 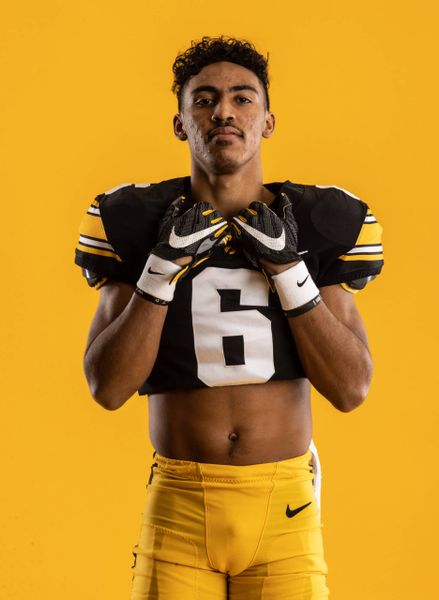 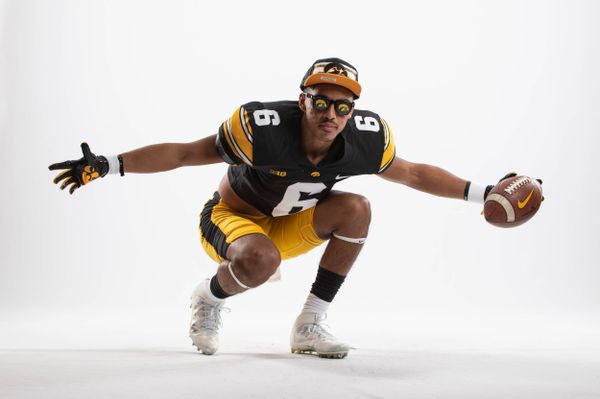 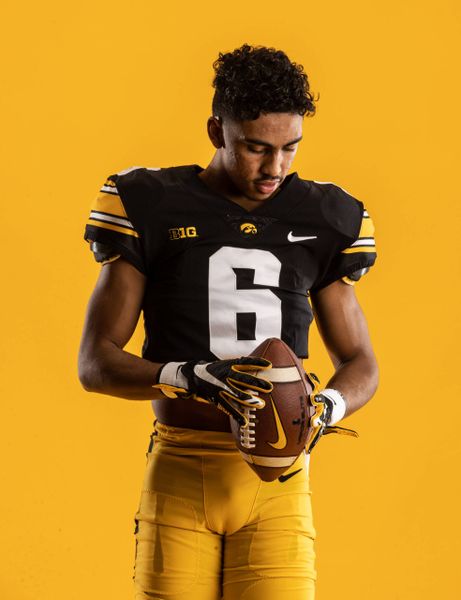 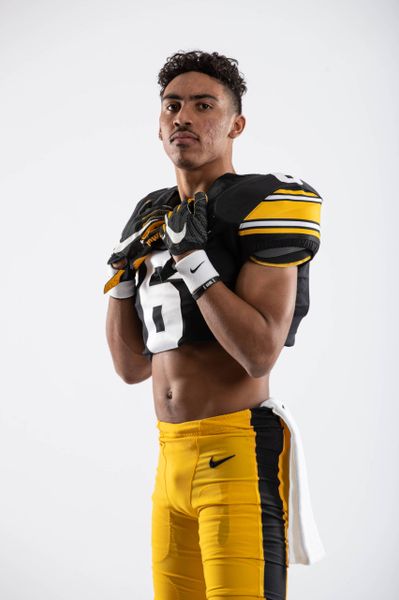 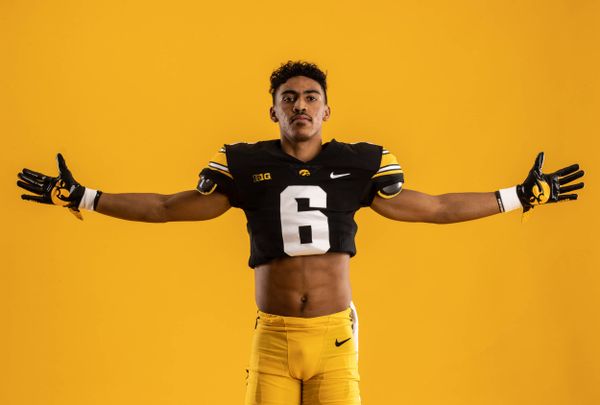 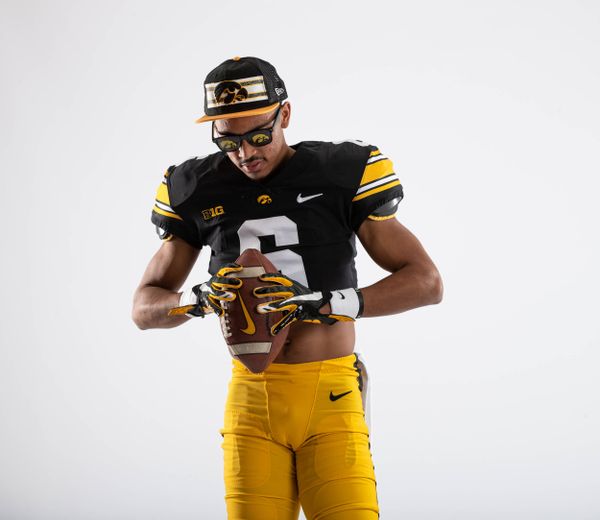 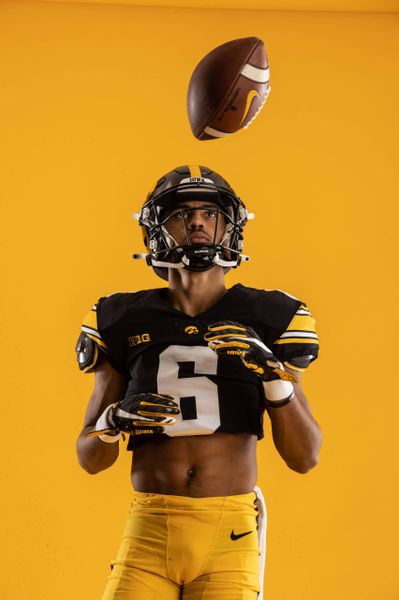 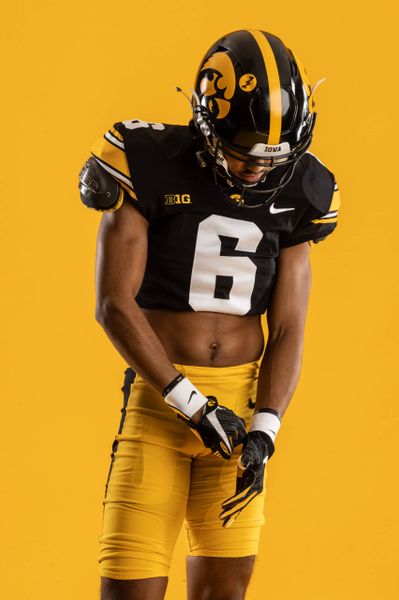 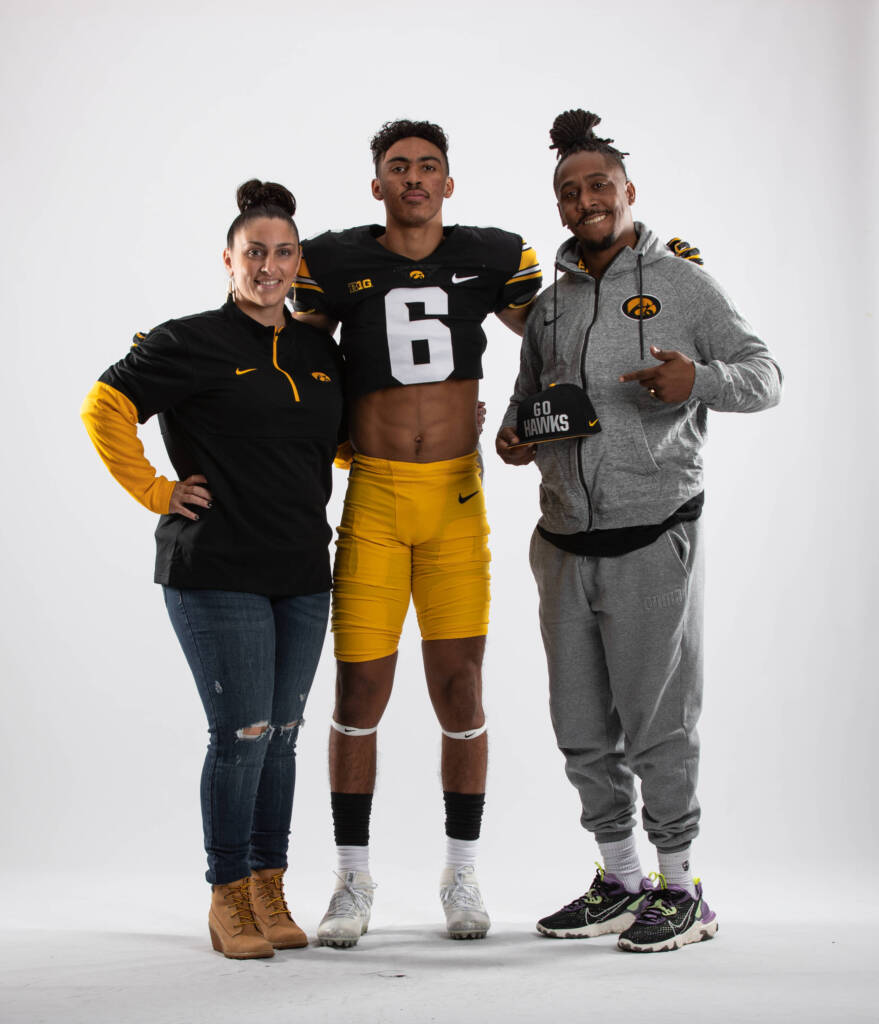 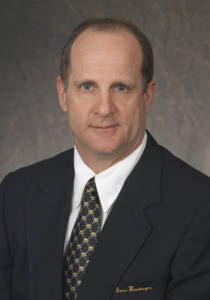