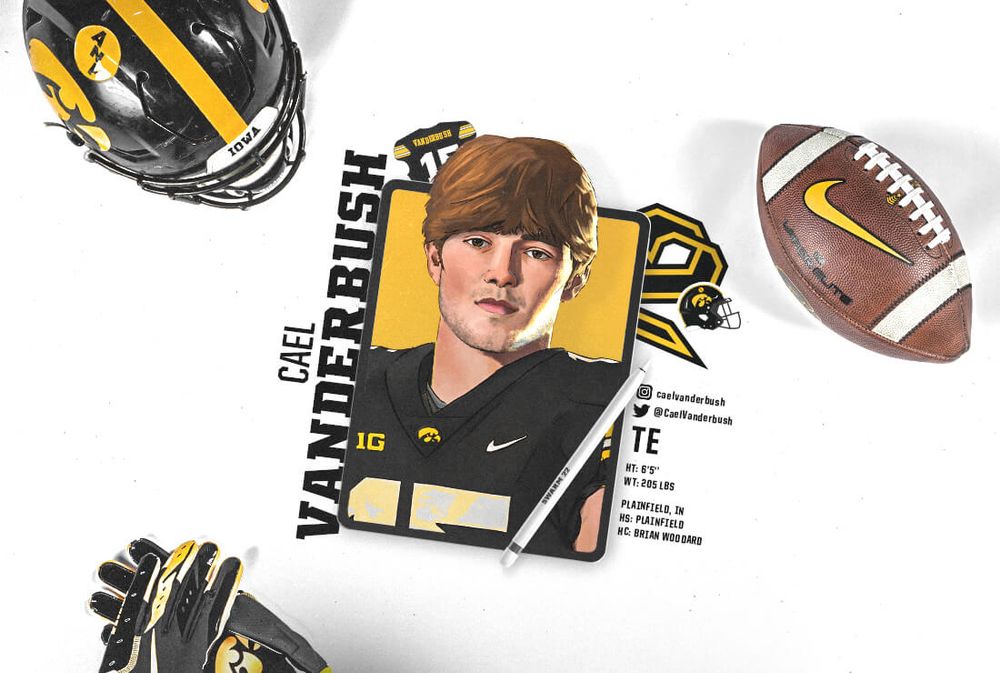 High School Honors
Named as a Top 50 player in the state while earning all-conference honors as a senior . . . earned all-state and all-conference in Class 5AA as a junior 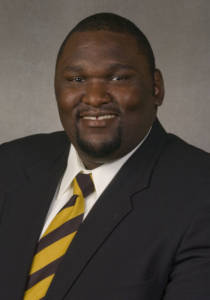