You know what category the University of Iowa wrestling team intends to be in Saturday and Sunday at the 2021 Big Ten Championships in University Park, Pennsylvania.

The Hawkeyes finished the unfamiliar regular season in a familiar way — on top the Big Ten standings. Iowa competed just five times — dominating and winning all five duals by an average of 23.6 points per dual. Iowa and Penn State (6-0) shared the regular season championship.

Four Hawkeyes earned No. 1 pre-seeds for the 107th Big Ten Tournament. Defending champion Spencer Lee is the top seed at 125 pounds, as is Jaydin Eierman (141), two-time defending champion Alex Marinelli (165) and Michael Kemerer (174). Marinelli is going for his third conference championship, something last accomplished by a Hawkeye by T.J. Williams from 1999-2001. Marinelli is 2-0 with wins over seventh-seeded Payton Robb of Nebraska and fifth-seeded Andrew Sparks of Minnesota.

“It doesn’t matter how many matches I have,” Marinelli said. “I’m just going to go out and wrestle how I know how. We wrestle so many times in the practice room and we know how to wrestle. We have wrestled our whole lives. Even though I have two matches in, I don’t care. I have to win nine straight to be a national champ.”

In no way downplaying the significance of the Big Ten Championship, Marinelli emphasized that the tournament is an NCAA qualifier. The Big Ten has been allotted 76 of the 266 automatic qualifiers. 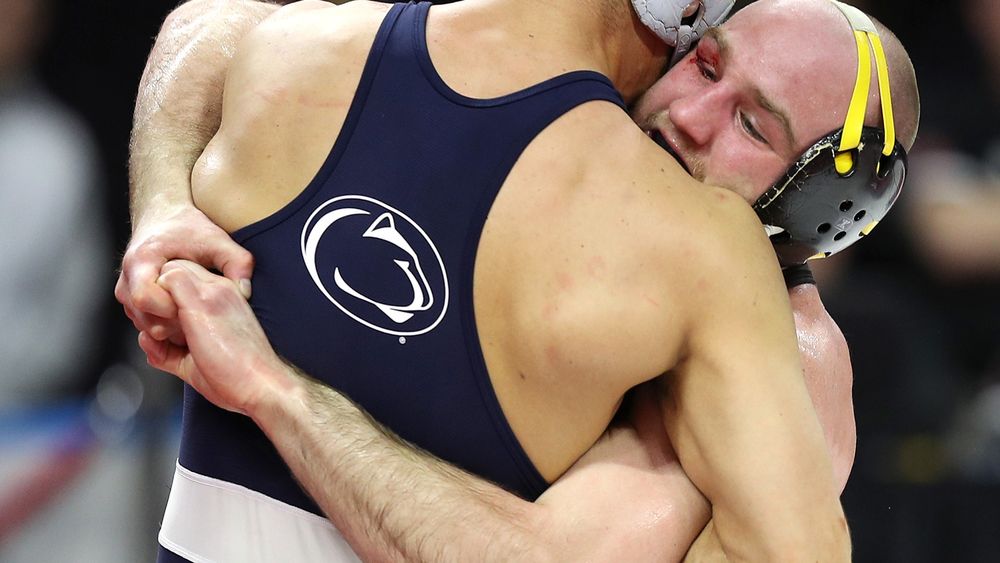 “It doesn’t matter how many matches I have. Even though I have two matches in, I don’t care. I have to win nine straight to be a national champ.”

“People remember national champs,” Marinelli said. “(The Big Ten Championships) is not as much weight, but it is important because it is the next thing on the calendar and you get your name up on the wall and the Big Ten title. But honestly, the Big Ten Championship is that qualifier for nationals. My goal is to be a four-time Big Ten champ, four-time national champ. That was my goal coming in. This year it can be my third.”

Lee won his first Big Ten title a year ago at Rutgers and is a heavy favorite to repeat. In four matches this season, the two-time defending national champion is 4-0 with four first-period falls. 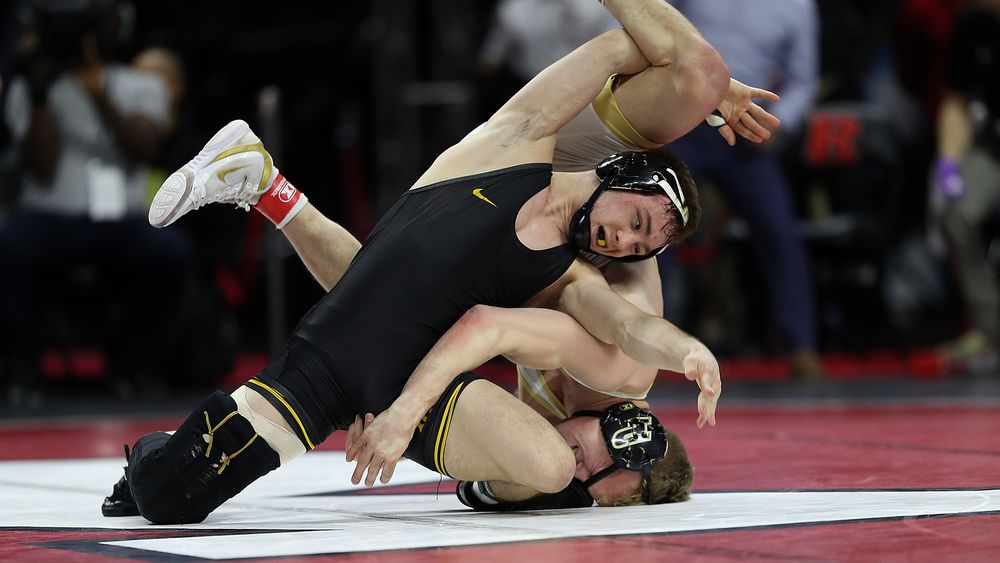 That sums up the 2021 season: patience and controlling what you can control, Brands said. The Hawkeyes had duals postponed against Michigan, Penn State and Northwestern because of the coronavirus and another against Wisconsin was canceled. That didn’t sidetrack his team from being diligent, focused and working hard.

“Our guys are ready to go,” Brands said. “They love to compete, they love being around their teammates and buddies and it is a joy when they are around each other. We’re as ready as we can be. The results will show how ready.” 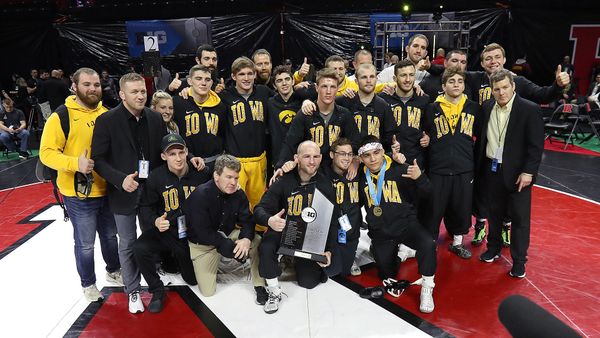 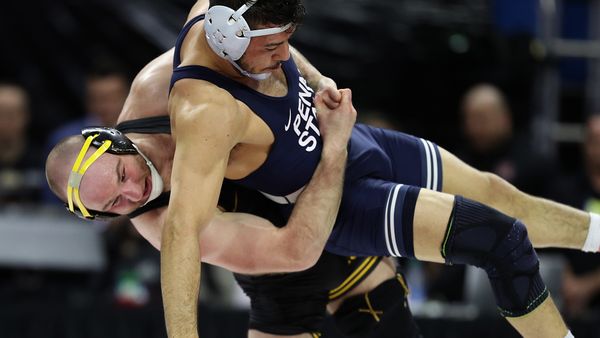 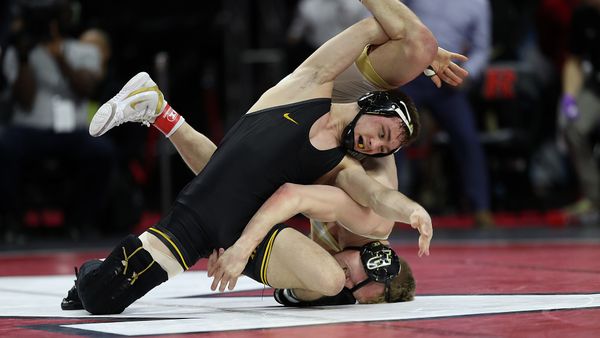 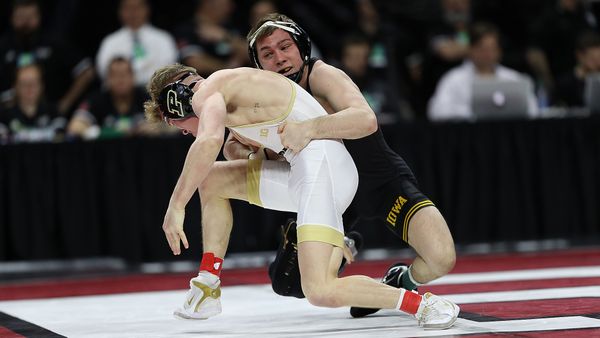 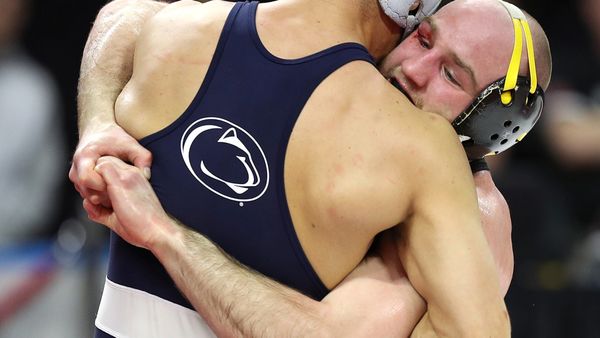