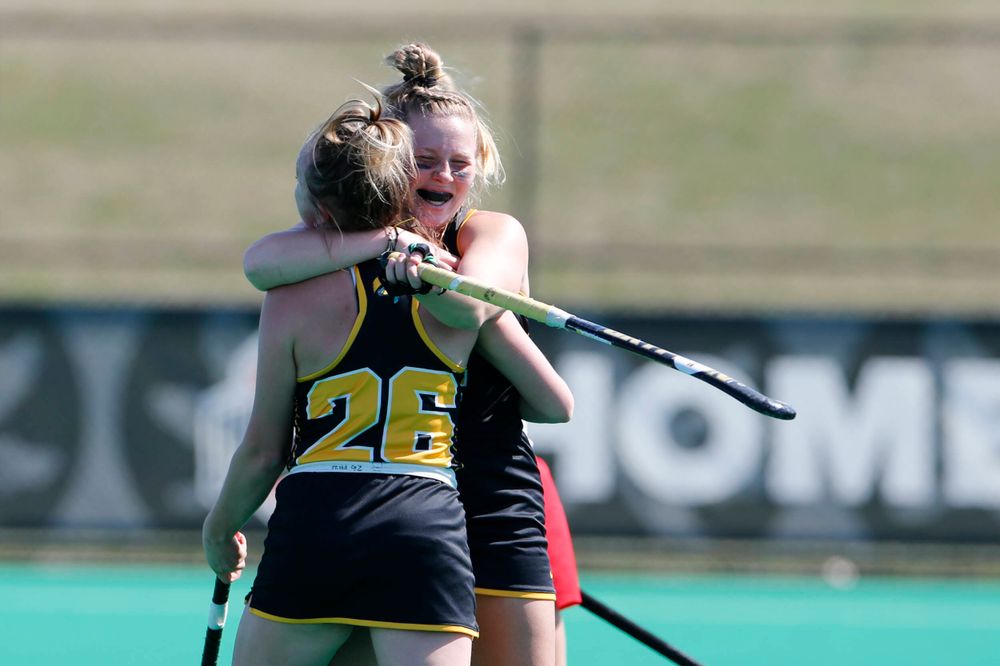 Iowa scored both goals in the first 15 minutes of the game. The Hawkeyes outshot Ohio State 10-8, with only three shots on goal. Four of those ten were taken in the first period. Senior Maddy Murphy scored six yards out on and unassisted goal during the eight-minute mark to earn her second goal of on the weekend.

With only 10 seconds left in the first quarter, Murphy scored her third goal of the season with an assist from freshman Alex Wesneski. Iowa took the 2-0 advantage at the end of the first quarter.

The second period went scoreless with Iowa only having two shots on goal and Ohio State shot only one. Ohio State took three shots, and Grace McGuire had two of her four saves in the third period.

The Hawkeyes return to Iowa City and host Michigan State on Friday, March 26 at 4 p.m. (CT) and again on Sunday, March 28 at noon (CT). Live stats and video can be found on Iowa’s field hockey schedule page.