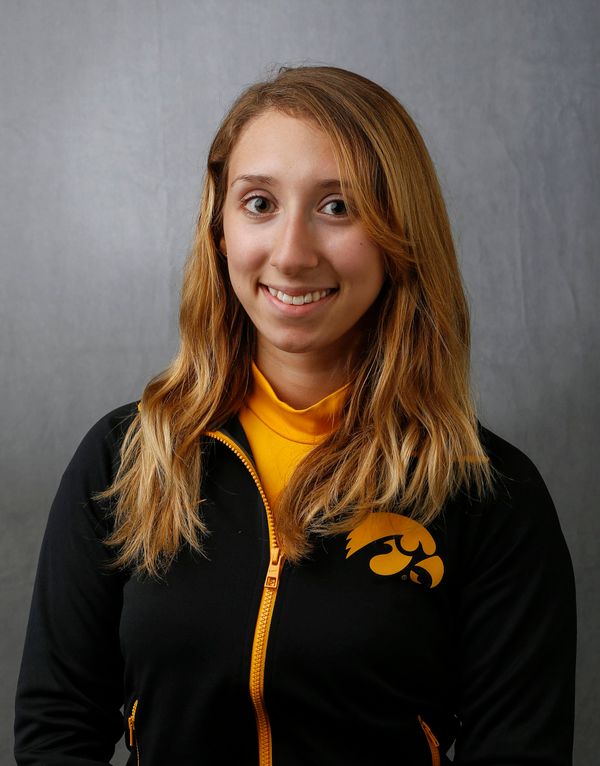 Why Iowa… I knew I wanted to go to college out of state, and when I took a tour of the campus, I loved the atmosphere. I also received a scholarship from the university.

My favorite aspect of rowing is… I love the competition and overall energy of the sport. Also, I liked the idea of getting to be a leader on the team as a coxswain.

What made you want to become a rower… When I came to Iowa, I really wanted to continue to be involved in sports. When my friend, who was on the team, told me about rowing, I became really interested.