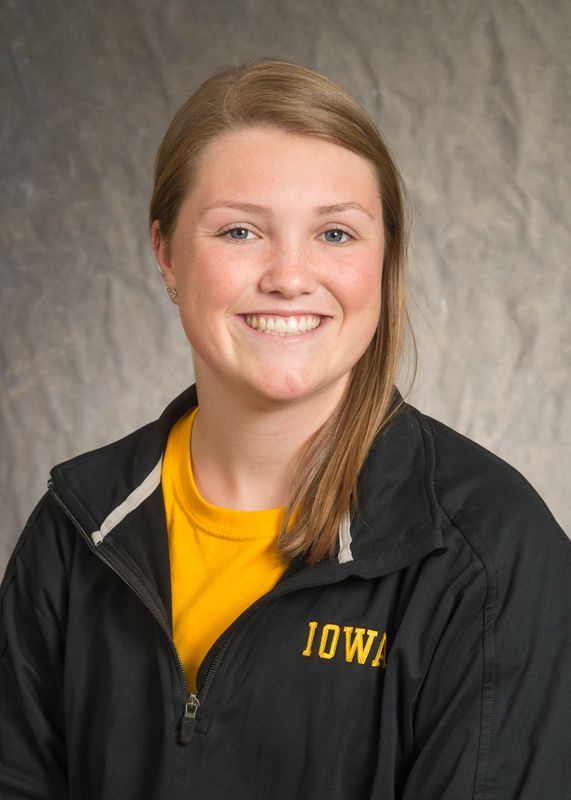 Before Iowa… Three-year member of high school’s golf team… took eighth place at the Iowa State Golf Meet as a junior… regional champions as a senior… awarded the Director’s Choice Award in 2012… Vice President of Roots and Shoots, a charity and environmental group… member of the Academic Decathlon.

My favorite aspect of rowing is… the team aspect about rowing. Knowing that we are all following, working, and relying on one another to send the boat through the water is really special.

What made you want to become a rower… I wanted to expand my life experiences and I wanted a challenge. Rowing definitely hits both of the goals.