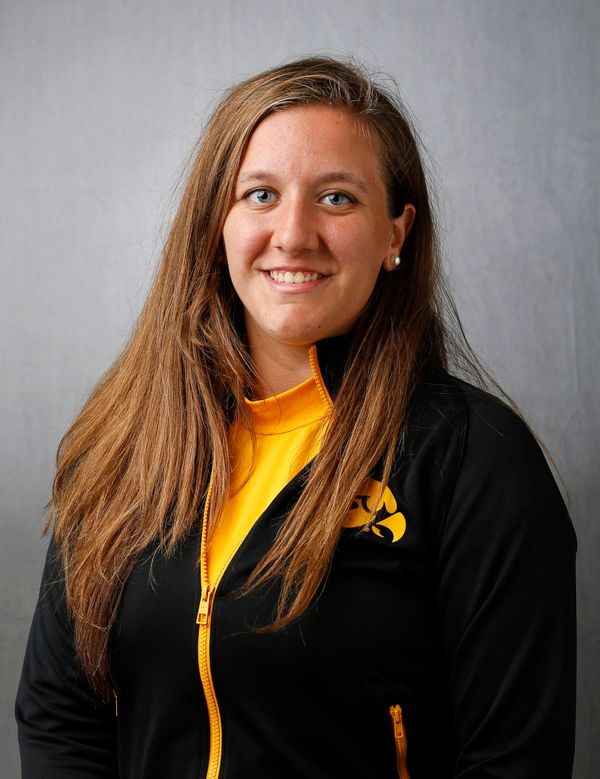 Why Iowa… Choosing a school was a very difficult decision for me. Until late July, I was looking at 3 different schools with intent to play volleyball. However, in the end, I decided Iowa was the right place for me. Every time I visited the school, I felt more and more at home. Everyone is really nice, it’s easy to get around campus, and it is just the right size. At first, I was unsure of my decision but immediately after I moved in, I knew I made the right choice.

What made you want to become a rower… By choosing to attend the University of Iowa, I had to give up certain sports that I played for a long time. However, this created an opportunity to try something new. My sister rowed on the novice team at the University of Iowa and it was always something I wanted to try. At orientation, I signed up for the team and one month later I was out on the water training.