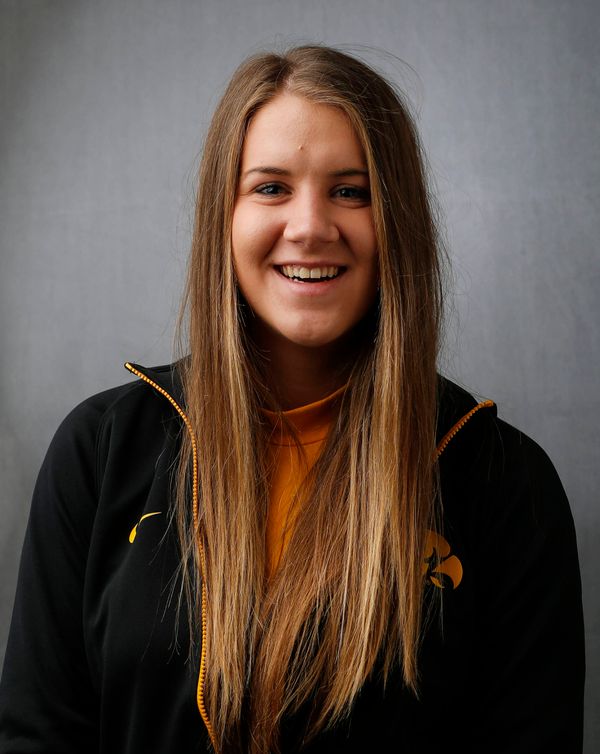 2013-14… Member of the 2V4+ that earned Big Ten Boat of the Week recognition after finishing first (7:40.60) in season-opening competition at Clemson… helped the 2V4+ to a third place result (8:09.20), 15 seconds ahead of Indiana, at the home opener at Lake MacBride… guided the 2V4+ crew to a second (8:49.10) and first place (8:05.40) finishes in day one and two, respectively, of the Clemson Invite… recorded a first place finish at Tennessee (7:53.70) by 35 seconds in the regular season finale… capped the year with a sixth place result (7:55.662), more than eight seconds ahead of eighth place Michigan State, at the Big Ten Championship at Eagle Creek Park.

Before Iowa… Member of high school’s rowing team… team took the silver medal in the coxed quad scull in the senior school girls division 1 at both the 2013 Victorian Head of School Girls Regatta and the NSW State Championships… team took the bronze medal at the 2013 Division 1 Australian National School Rowing Championships and 10th place in 2012… holds school records for being the first crew at Ruyton to ever place at the Australian National Rowing Championships and for the quickest 2k erg time held at Ruyton (7:29.9)… took first place at the 2012 Loretto Regatta in the open Division 2 single scull… also a member of high school’s cross country, Australian Rules Football (AFL), track and field (javelin, high jump, and 100 meters), basketball, and soccer teams… high school coach was Matt Wilson.

Why Iowa… To be able to complete my study while participating in sport at a high grade has always been a dream to me. Iowa City appealed to me as it not only is a beautiful town, but it has first class rowing facilities with a reputable coaching staff and support crew. It will give me the opportunity to complete my dream of rowing and studying at such a competitive and high level.

My favorite aspect of rowing is… I love the bonds formed through rowing in addition to the actual rowing itself. There’s nothing better than the feel of a full crew, finding that rhythm, and pushing to the end with determination. It’s both a physically and mentally demanding sport, yet so very rewarding.

What made you want to become a rower… Rowing appealed to me as a sport as it gave me the ability to push myself, test my physical fitness and interact with others on a social basis.