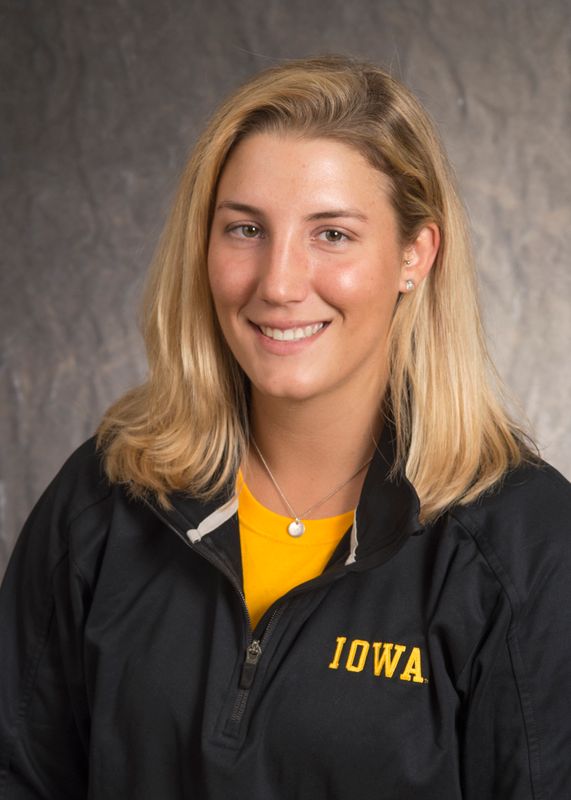 Before Iowa… Member of the Milwaukee Rowing Club for two years where she earned several gold and silver medals… club coach was Peter Helfer… trained at the Freshman National Team Camp at the University of Washington in 2012… member of the basketball team that won the 2011 Division 1 state championship as a senior… 2010 Division 1 state track and field qualifier in shot put and discus… member of the dean’s list all four years of high school… National Honor Society member… Nicolet High School Merit Award winner.

Why Iowa… I chose the University of Iowa because I loved the Big Ten atmosphere, school spirit and the size of the campus.

My favorite aspect about rowing is… Racing

What made you want to become a rower… I suffered a head injury while playing basketball and my teammate, who rowed for Duke told me that I would be good at rowing. I gave it a try and, what do you know, she was right.