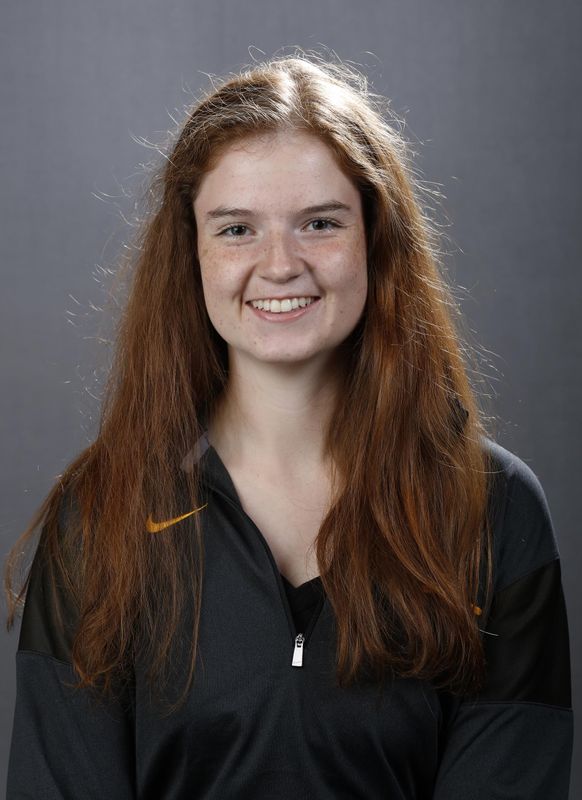 Why Iowa…I’ve wanted to come to the University of Iowa since I was in middle school. My dream is to attend the Writers’ Workshop and that is what originally drew me to this school. When I first arrived, however, I fell in love with the atmosphere and the campus and knew that Iowa was the place for me.

My favorite aspect of rowing is…I love being a part of a team like this. You can’t form bonds with other people like the ones I have formed with my team. There’s so much support from everyone around you and they all want you to be at your best so the team is at its best. I have learned and grown so much from being a rower and it has honestly changed my life.