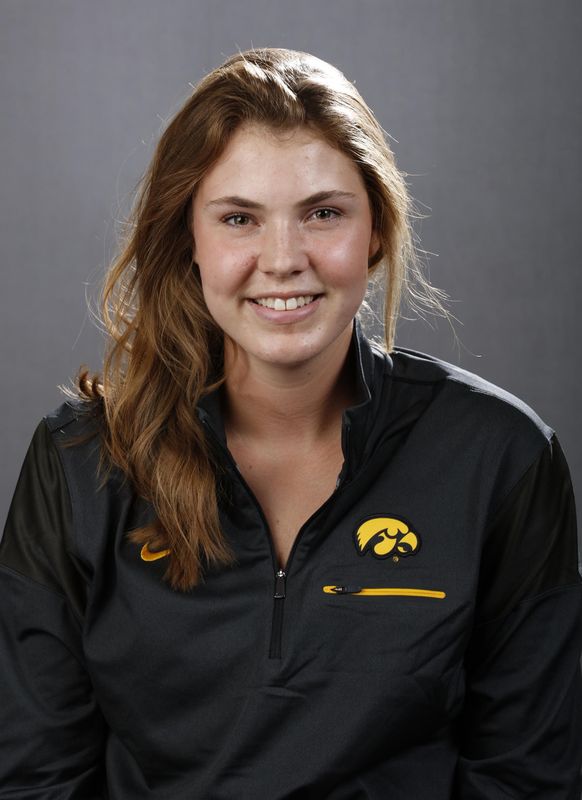 Why Iowa…When I came to visit, everyone was welcoming. I also knew of the University’s strong pre-med program.

My favorite aspect of rowing is…My favorite part is when every person in the boat moves as one and you can feel the smooth glide of the boat.

What made you want to become a rower…I had never rowed before and I like trying new things.