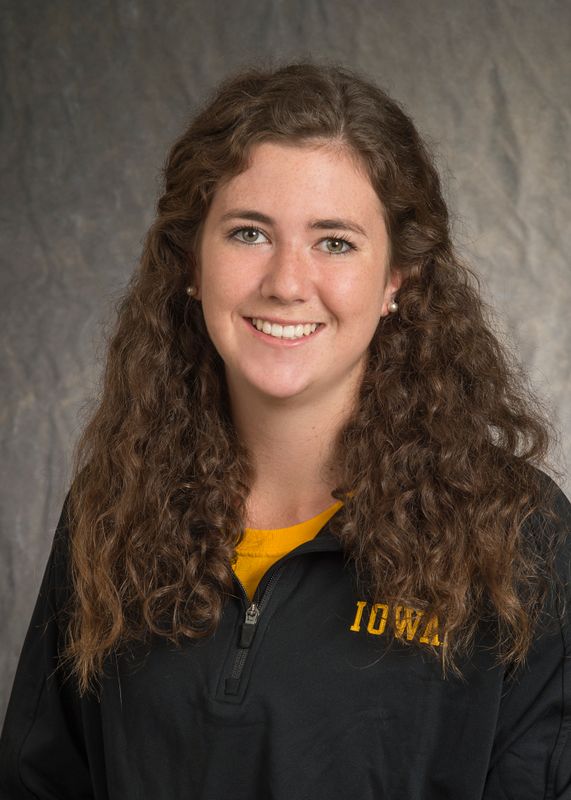 Before Iowa… Member of high school[apos]s rowing team… two-time captain of the 1V8 crew… state champions in the U/19 coxless quad… member of high school’s netball team… two-time team captain… also a member of high school’s basketball, soccer, and track and field teams… member of the Buckingham Rowing Club… represented Tasmania in the 2012 Australian U/21 Youth Cup in the eight, four, and pair… state champions in the U/18 eight… represented The Friends’ School and Buckingham Rowing Club at the 2011 Australian National Rowing Championships while placing sixth in the U/19 eight and quad… took first in the U/16 girls first eight at the Tasmanian Head of the River… awarded the Clemes Certificate for recognition in creativity, action, and service… awarded Service Half Colors in recognition of 50 hours of service to the school and community… involved in the Sculling Skills Program at The Friends’ School for teaching grade six how to row… high school coaches were Andrew Flakemore and Ian Jordan… club coach was Neil Stump.

Why Iowa… I wanted an American college experience; Iowa has amazing athletic facilities and great support for student athletes.

My favorite aspect of rowing is… You get to be apart of something bigger than yourself.

What made you want to become a rower… Rowing has been in my family for a very long time. Both my Pa and Dad rowed and coached so I was brought up in a rowing family surrounded by the rowing culture. It was offered as a sport at my school in grade seven so I tried it out and I have been rowing ever since.