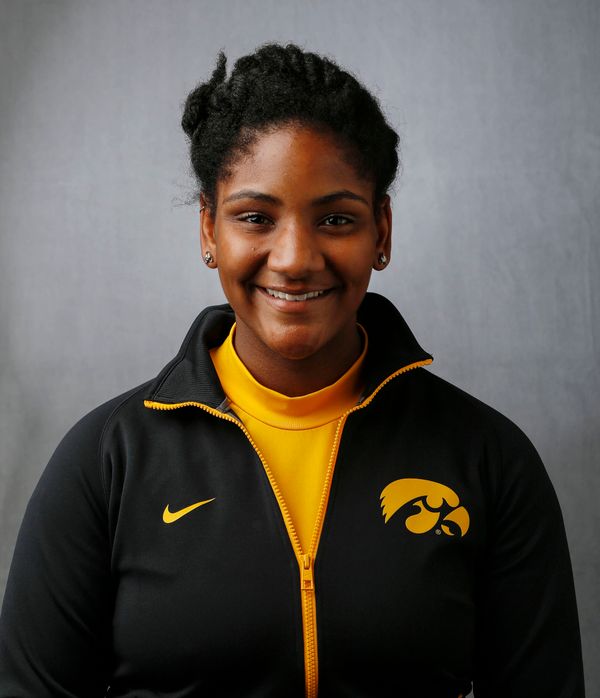 2013-14… Named Iowa’s recipient of the Sportsmanship Award at the Big Ten Championships… CRCA Scholar Athlete… Academic All-Big Ten… Competed as part of the 2V8+ crew eight times during the 2014 competition season… finished second (6:56.42) in the season-opener at Clemson… helped the Hawkeyes qualify for the petite finals with a third place effort (7:02.40) and finish runner-up (6:53.38) in the San Diego Crew Classic finals… placed fourth (6:59.00) in the home opener… finished sixth (7:50.70) and third (7:10.80) on day on a two, respectively, at the Clemson Invitational… defeated Tennessee by two seconds in the regular season finale with a 7:39.00 effort… placed sixth (7:00.950) at the Big Ten Championship at Eagle Creek Park.

Personal… Born April 22, 1993… daughter of Gregory Watson and Odette Hyatt-Watson… communication sciences and disorders, pre-dentistry major… lists her parents as the most influential people in her life.

Why Iowa… I had only been to the state of Iowa once before my first visit to the university. But after my visit, I knew it was going to be my home away from home.