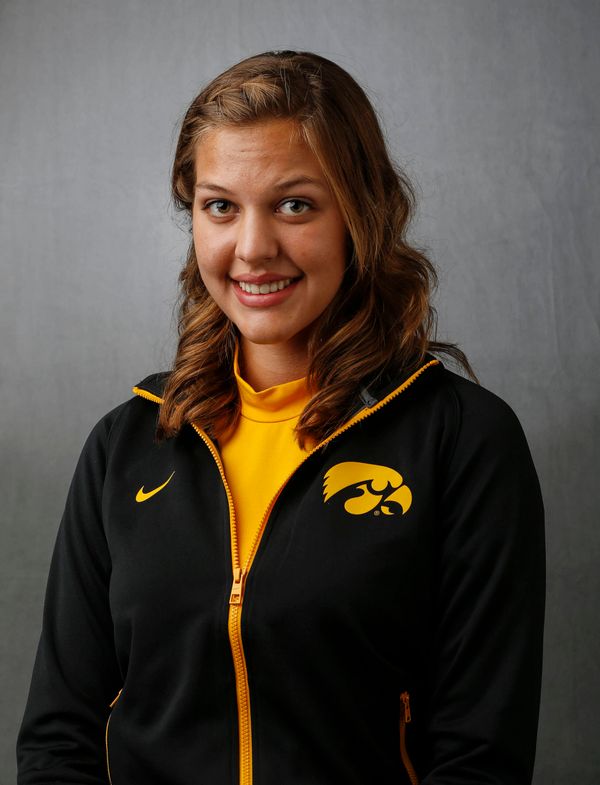 Why Iowa… The University of Iowa is ranked the number one academic institution for audiology and speech pathology.