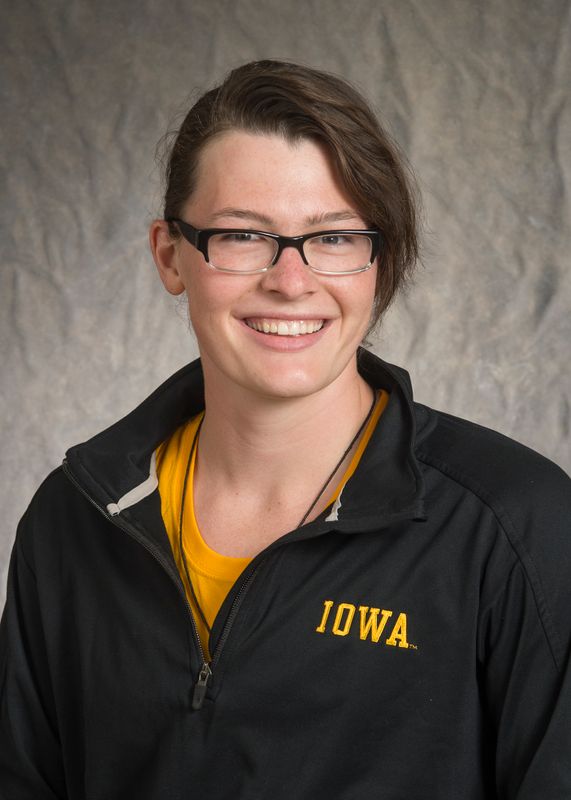 Why Iowa… I chose Iowa because I fell in love with the school on my official visit.

My favorite aspect about rowing is… Water time.

What made you want to become a rower… I learned to row my freshman year of high school. I was told to do it by my dad, who also rowed in college. Now I haven’t stopped rowing and he’s started again.