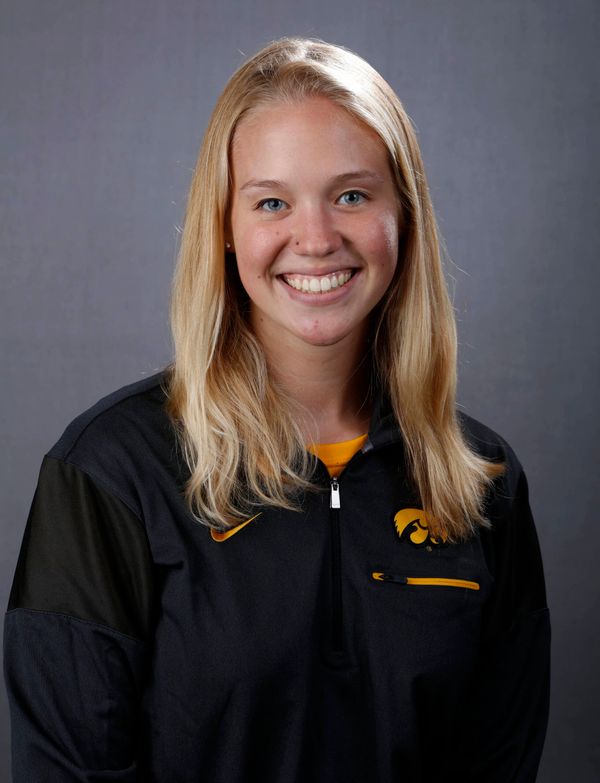 What made you want to become a rower… I was approached by a member of the rowing team on my first visit to Iowa as a junior in high school. At first it was kind of a joke because she had only approached me based on my height. But when I came back for another visit the fall of my senior year I spoke with coach Quoss and decided to go for it.