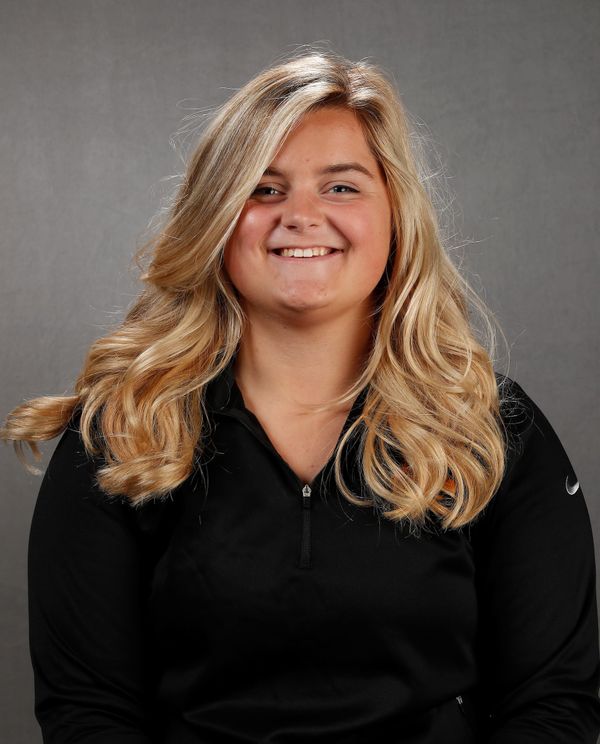 Why Iowa… Growing up in Iowa, I am a die-hard Hawkeye fan through and through. I chose Iowa because of it’s amazing opportunity to pursue both an athletic and academic career at one of the country’s top universities while staying relatively close to home.

My favorite aspect of rowing is… Rowing is so unique in its emphasis on absolute teamwork and the continuous striving for a better time, both racing against yourself and the clock. It’s unlike anything I’ve ever done before, and I love it.

What made you want to become a rower… I was recruited to row after attending a couple “learn-to-row” camps. My mom was the one to convince me to try it out. I was tentative given I’d never done it before, but it’s so much fun to be a part of a team where you’re always striving to work together.