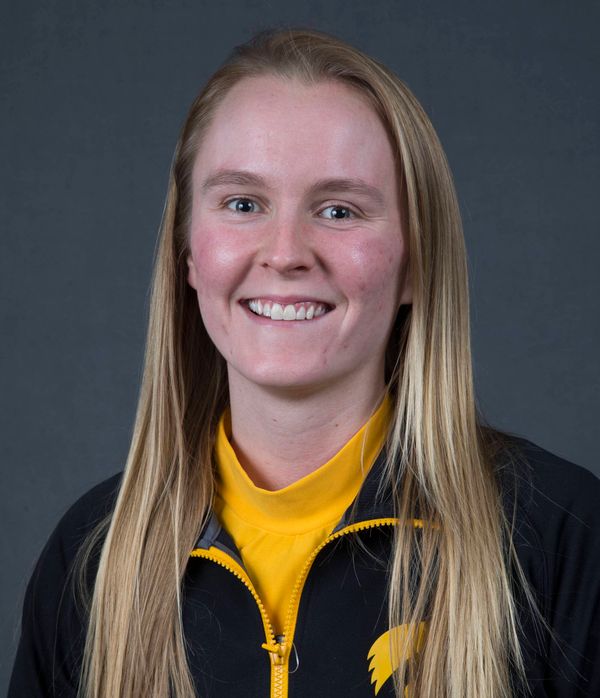 Why Iowa… I attended Bradley University for my first semester of freshman year and decided that I wanted to attend a much bigger school. After visiting Iowa, I loved the campus and the Big Ten atmosphere and knew it would be the perfect fit for me.

My favorite aspect of rowing is… I love how much of a team effort it takes to be successful and how mentally and physically challenging it is everyday.

What made you want to become a rower… I have always loved to compete and sports have always been a huge part of my life so when I heard about rowing it sounded like a great challenge to be a part of.