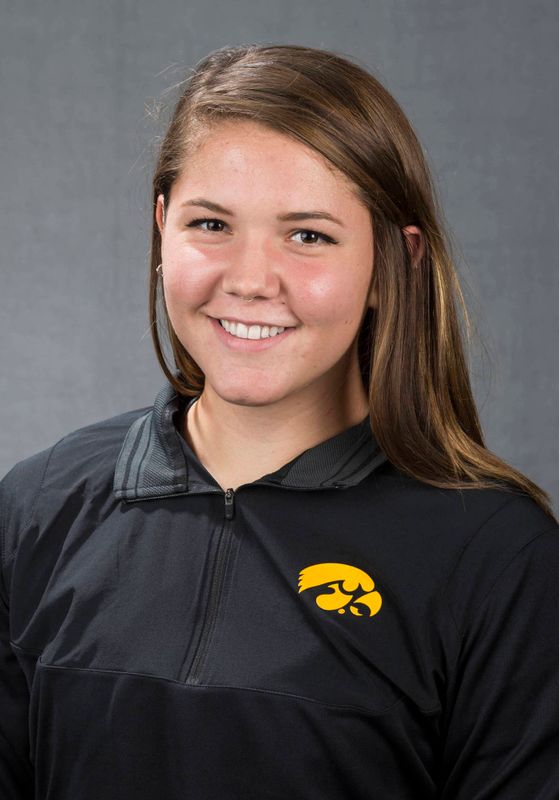 Why Iowa… I chose to attend the University of Iowa because I have quite a few of family members who have attended/are attending college here. I think it’s cool to be a part of my family’s history as Hawkeyes.